The first race of the season for the National Flying Club was held as a memorial race to HRH Prince Phillip from Sennen Cove on Sunday the 6th June after a one day hold over, when round 5700 birds, entered by 467 members were liberated at 11am. It was a very frustrating day on the Saturday when 99.9% of the UK was bathed in glorious sunshine with just the peninsular where Sennen Cove is situated in Cornwall, closed in with sea mist and light rain for most of the day.

This was in stark contrast to the weather on arrival the day before, the Convoyers located the transporters in a large carpark overlooking sandy beaches with wall to wall sunshine and after tending to the birds needs, the team relaxed in the Cornish Riviera evening, confident of an early liberation. Unfortunately, the team were greeted by the cold mist and damp weather just before sunrise and as the morning progressed the conditions deteriorated further which prompted a cancellation for the day and although the following morning began with the same conditions, a conversation with the local Lifeboat Crew gave assurances of an improvement later in the morning, which was also predicted by our weather adviser Steve White.

Once the mist began to be burnt away by the sun, it gave an opportunity to liberate at 11am in the full knowledge that the weather was fine with good visibility all through the rest of Cornwall with the rain showers further up the country expected to clear the North East by the time the birds came through. It was a great call by the team and a very good race ensued with nearly all of the lofts verifying their first arrival and the many spectators at the liberation, which included local fanciers and Cornish Combine Official Mr Gary Jacobs, commented on how well the birds cleared.

With this being an inland race due to the Covid and DEFRA restrictions on channel racing, the shortest flying members were soon on the verification board with birds being timed in Plymouth, followed shortly after by many more with the overall winner being from Bristol recording a velocity of 1463ypm, which is an average speed of just under 50mph. In fact, the first nine positions in the open result are in Bristol so they certainly did not have any problems at the race point.

The winning pigeon “June’s Boy” flew to the loft of Steve Mosely in Bristol and is a widowhood cock prepared in the usual way, being trained whilst driving his hen to their second nest after rearing two youngsters. 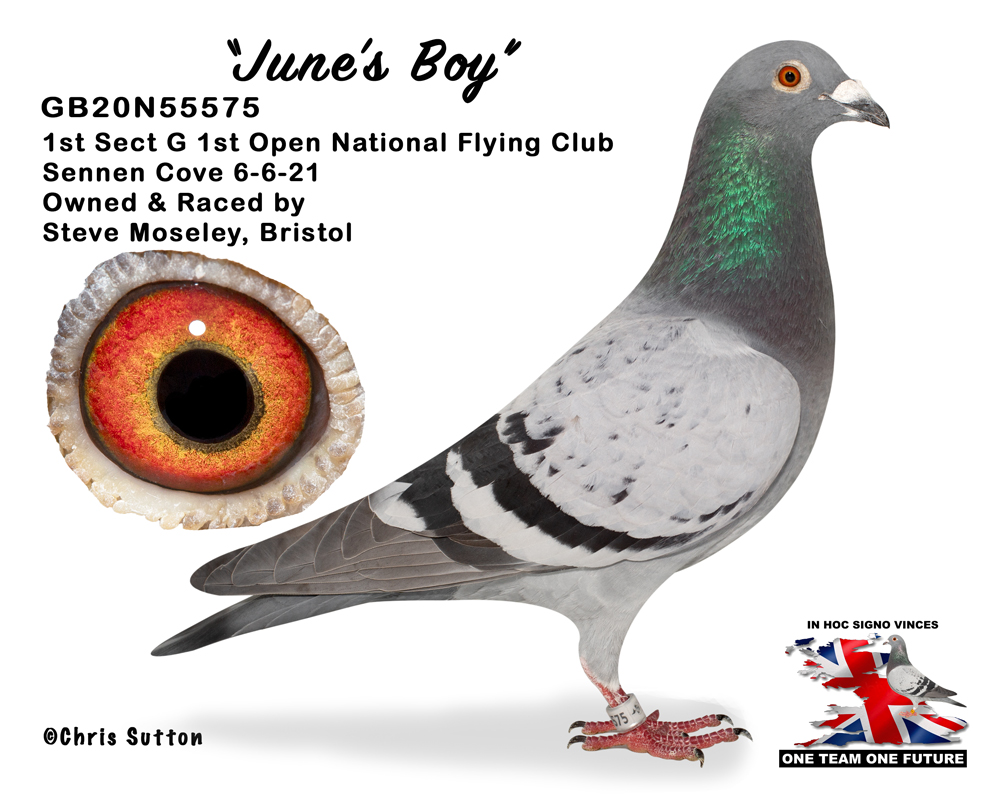 He is down from Steve’s basic family of Frans Van Wildermeerch with an introduction of Frans Zwols via a hen which was kindly loaned to him by club mate Stuart Wilcox, who also lives in Bristol. The team went to the first BICC race from Wadebridge and won third section, followed by Truro also with the BICC winning third section provisionally and then into Sennen Cove with the National Flying Club first open, so they have had a great start to the season. His local club races from the west with the Combine or “down the leg” as they call it, but Steve’s real passion is in his channel racing although he does like to be able to compete for the top spot in every race. 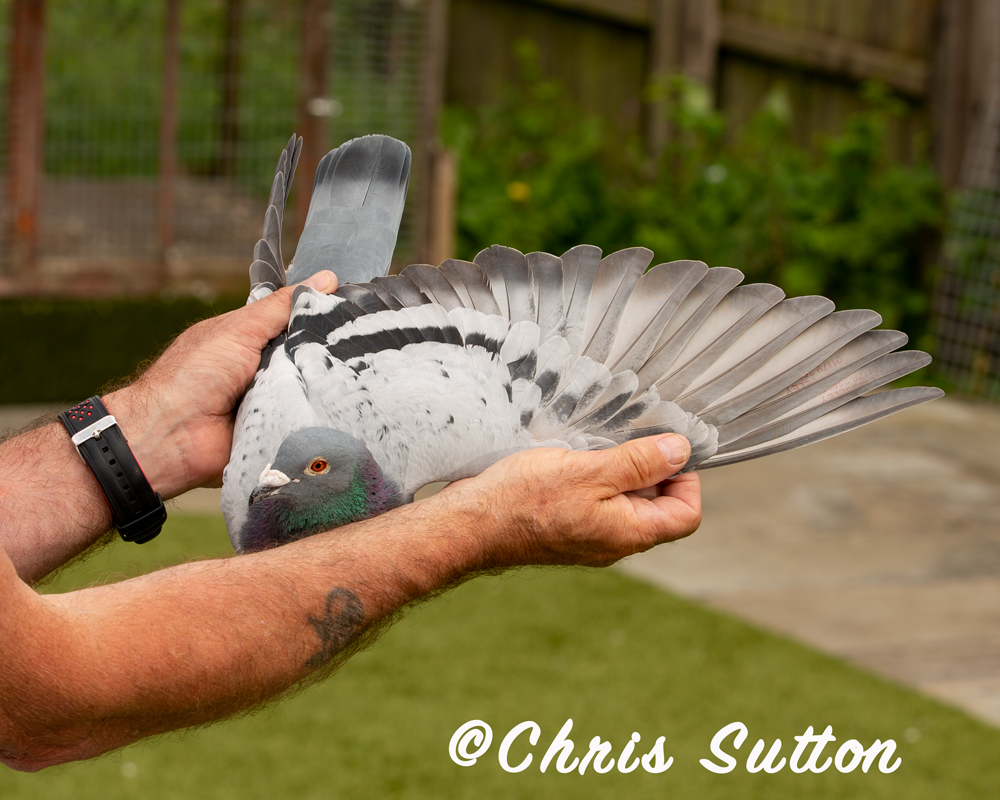 With that in mind, he acquired the original Frans Van Wildermeerch around 20 years ago from a partnership called Hill & Mell from Birmingham. They were genuine fanciers and after an initial loft visit, Steve developed a good relationship in which nothing was held back. They helped him build good, honest, all round versatile family of Wildermeerch which could compete in most distances and over the years Steve has crossed them with a few with good birds which he said were either gifted or loaned. 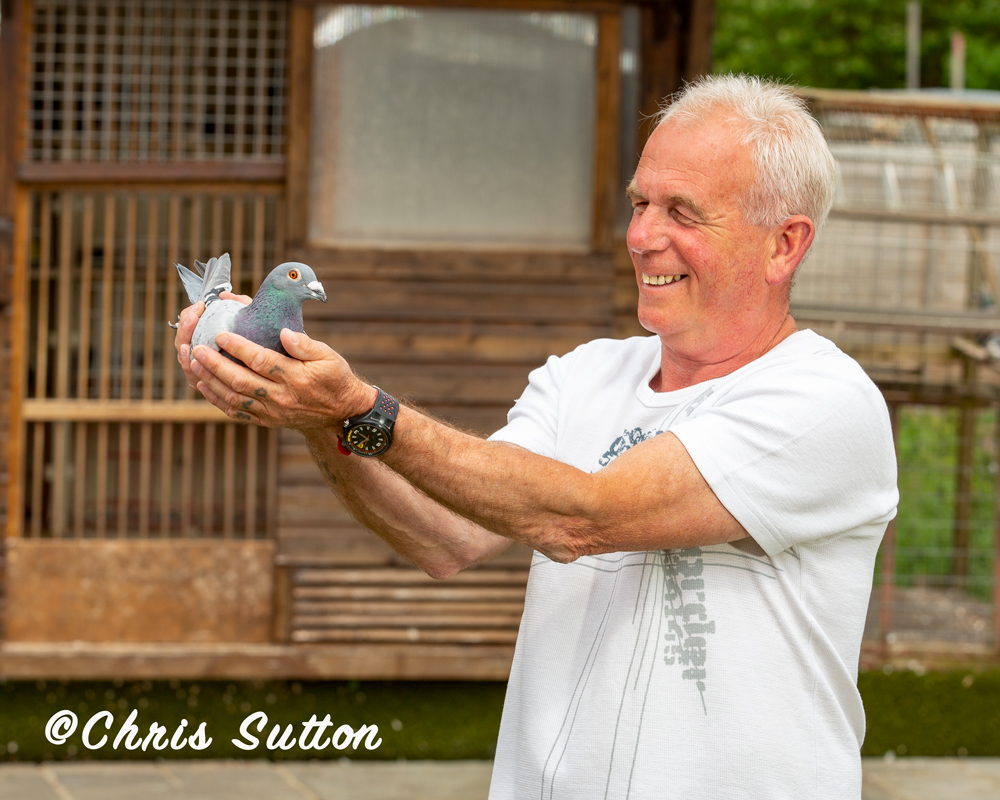 He is grateful to top fanciers like Nigel Templar, Stuart Wilcox, Adam Bedford, Les Nicholls and other good friends who have helped him over the years with birds to try, whilst keeping a few closely bred to the originals. The Frans Zwols hen which was loaned to him by Stuart, bred four cocks which all won or were responsible for multiple prize winners. In fact the sire of “June’s Boy” is bred down from her and had himself won from Eastbourne in the Combine before being paired back into the Wildermeerch family to continue the winning genes and vitality. 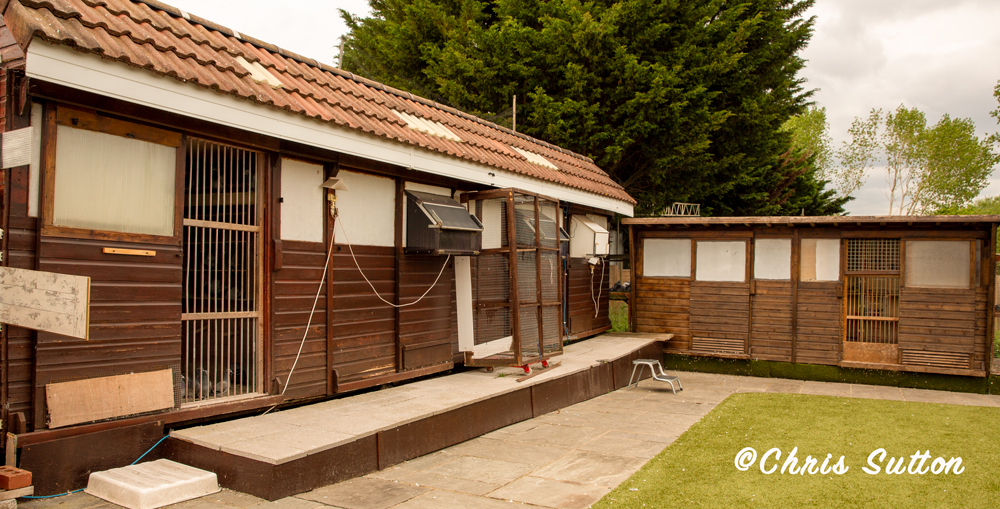 Steve Moseley is a worthy winner of the National Flying Club. His amiable down to earth approach and club camaraderie is rewarding him with great friendships and top results. He likes to compete each week for the top spot and his birds deliver. There are no fancy pedigrees or flavour of the month bloodlines, just good honest pigeons from good honest friendships which are raced in a tried and tested classic widowhood method. 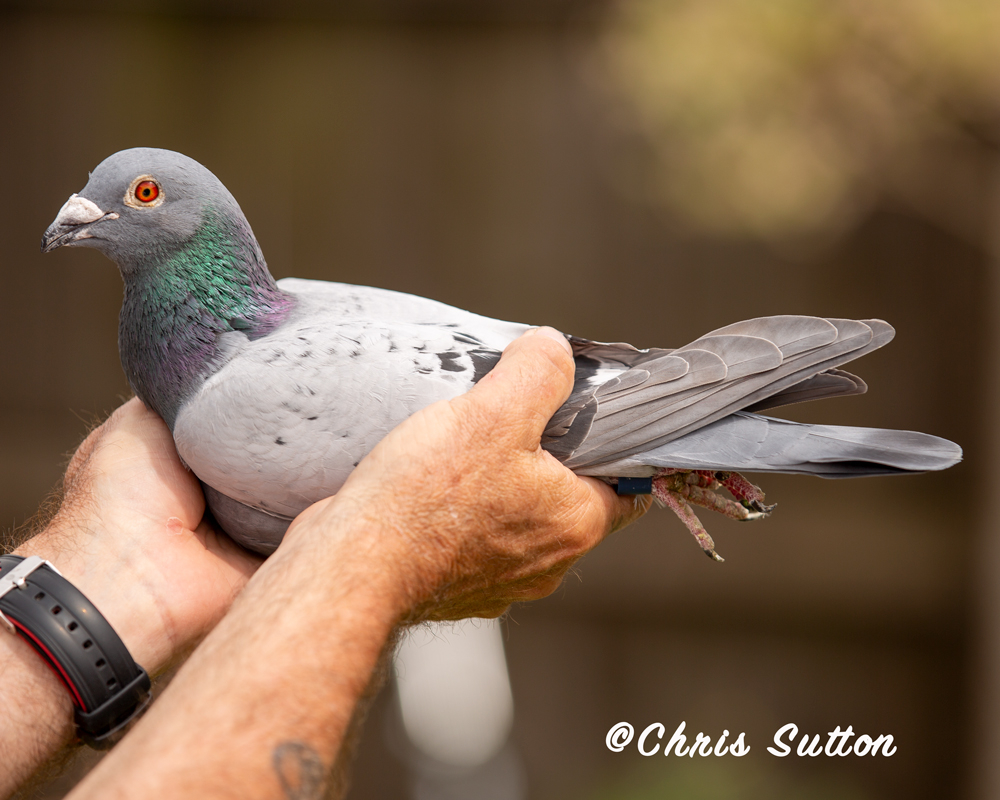 He does not normally name his birds, but on this occasion he has decided on June’s Boy. His mother, who passed away several years ago, was called June, her birthday was in June and this National win is in June, so “June’s Boy” fits very well indeed. 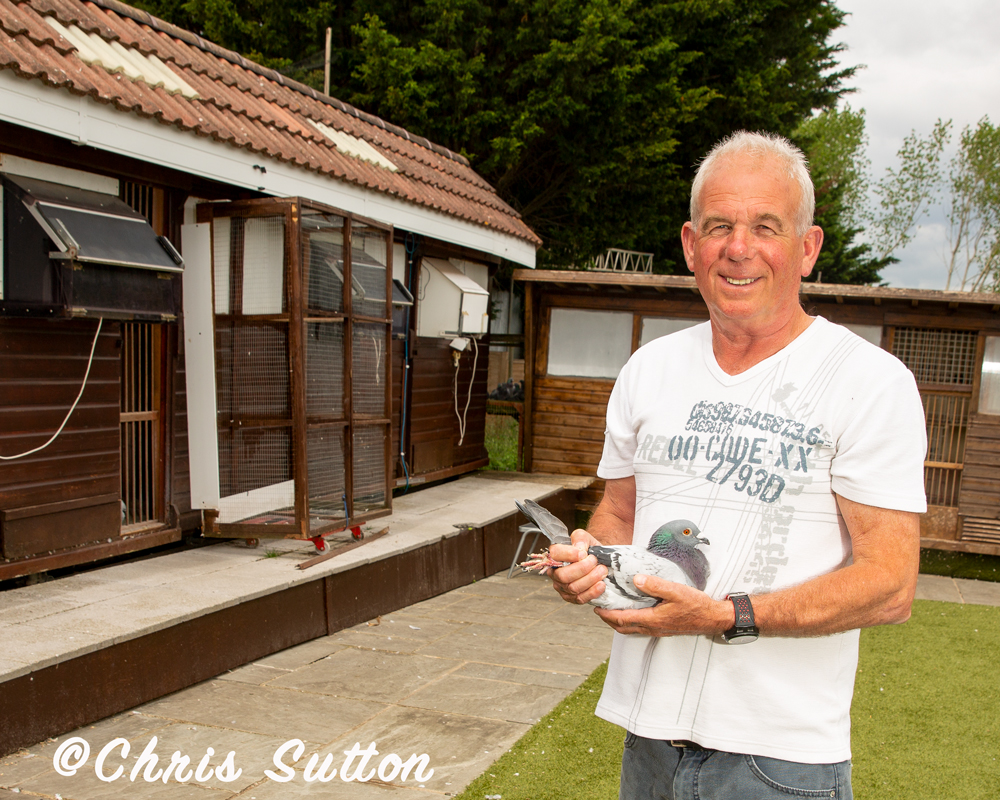 I hope members logged in to the new interactive arrivals map which has been organised by one of our newest Committee members Mr Aurel Voicelescu and expertly built by Mike Horner. This showed red dots progressing over a UK map as pigeons were being timed all over the country in the following few hours. This is a fantastic new feature for NFC members and the general public which will be available to view each race day and comes hot on the heels of the transporter tracking system which gives our members as much transparency as present technology will allow. The NFC Committee are constantly looking for improvements and they give due consideration to all possibilities which has resulted in the hope that a route to San Sabastian has been found. After many hours of negotiation there is a quiet assurance that the NFC Grand National could take place from San Sabastian on the 31st of July, there is nothing concrete on this as yet but there is a lot of hard work taking place in the background, with a will to never give up trying to provide as full a race programme as possible under the circumstances.