The Annual General meeting for the National Flying Club was held on the 4th of December at the Alveley Sports and Social Club. The Chairman opened the meeting at 12 noon and the minutes of the previous AGM were read out by the Secretary Mr Sid Barkel which were passed as a true record and the Honorary Treasurer Mr Stephen Beardmore followed by giving his comprehensive report to the meeting. He explained the financial situation of the club was very healthy and that an £150K trust fund investment he made on behalf of the NFC has given a return of £23k at this time. This came as a little ray of sunshine in an otherwise dreary year considering the Covid and Brexit effects on our race programme in 2021 and the acceptance of the accounts along with a vote of thanks was proposed and carried.
The Secretaries Report was accepted and the Chief Convoyer Mr Dom McCoy followed with a detail explanation of the successful racing from Guernsey considering the size of our Transporter warranted a Police escort, which alerted the attentions of the local press and other well-wishers. It was mentioned that just one of his video reports amassed a total of 28 thousand views and with the help of Steve White as Weather Adviser a vote of thanks was given to the team followed by a round of applause.
Then came the election of Officers and Mr Ray Scriven stood down in order for the election to proceed but before he did so the Chairman Mr Paul Naum thanked him for all support that he given over the past four years for the club, and I am very pleased to announce that a true legend of National racing has become our President for the next three years, with Mr Geoff Kirkland taking over with a unanimous vote and was congratulated by all in attendance. 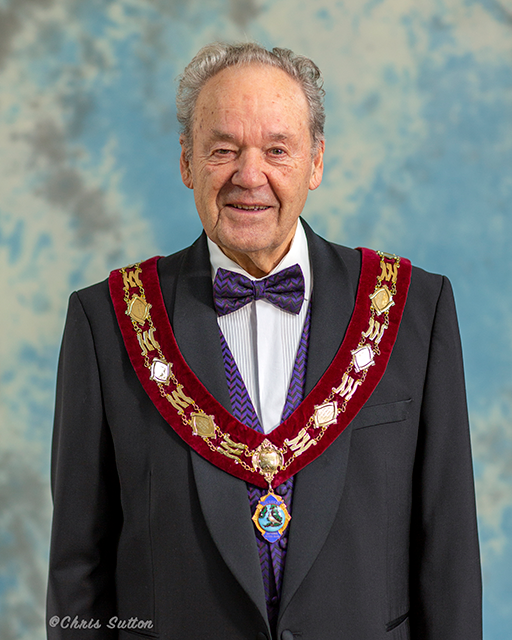 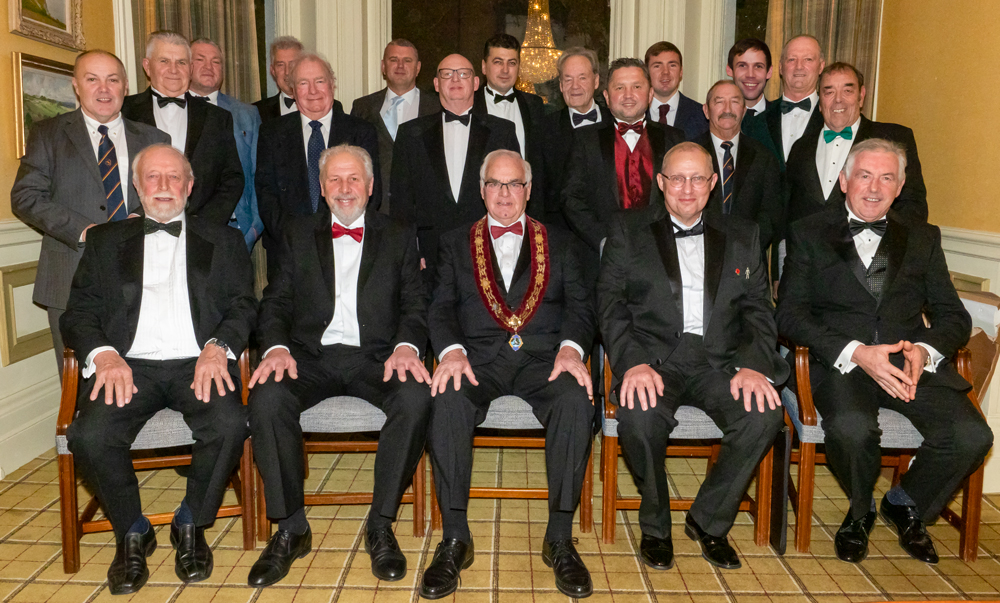 The Accountants will continue to be Hawley & Co along with Barclays Bank for our account. The Press Officer will continue to be me Chris Sutton with the Race Adviser Steve White and Chief Convoyer Dom McCoy to also remain unchanged for 2022. The Chairman read out the result of the proposition votes to be a dead heat, so the status quo remains for 2022 and the Chairman then closed the meeting at 12:52pm.

This was followed by the continuation of the General meeting which was due to begin at 9:30 but the Chairman asked the Management Committee to review the line management procedures within the club and the working relationships which caused a slight delay to the proceedings. It was confirmed that the new marking station at Bristol will replace Bridgwater with Mr Paul Titcomb as I/C at Lawrance Western Social Club Bristol BS11 0ST. All contact details will be published in the yearbook with the Chairman thanking Paul for his efforts in securing this venue for the NFC. The minutes were then accepted as a true record and the Chairman read out correspondence from Mr M Armitage and Mr G Francis which was noted by the Committee followed by a discussion of the rules review which had been undertaken by Mr Chris Boyce, Eric Watkins and Drew Callan and it was agreed that the Chairman along with the Secretary who will assist with his huge experience of the rules to see this through to completion to put before the Committee as it had been noted that some members did not agree to some of the suggestions.

The presentation for 2021 was reviewed as a great success although Dom McCoy would like to assist in organising the seating arrangements and the trophy table in future at this venue. It was confirmed that Buxton was booked for 2022 although Mr McGrevy pointed out that the hotel would like 6 weeks’ notice for bookings to receive the discounted rates. For the 2023 season it was suggested that Harrogate would be looked into as it was considered to be a great venue for all, and a vote of thanks was given to Mick McGrevy for his continued efforts.

On the subject of Sponsorship, it was noted that Mr Aurel Voiculescu had secured sponsorship from Cest Pharma, Benzing once again and he confirmed that he will continue to sponsor the Northern and Southern Ace Pigeons in 2022. The Chairman has confirmed Steve Wright of the House of Aarden will continue with their generous sponsorship as will Northern Premier Auctions “Champion of Champions” thanks to Chris Gibson. The Rear of the transporters are to be offered for Sponsors transfers and links on our website will be available at a rate of £150 for the main home page. The Sigogne Race will be named after Her Majesty the Queen to celebrate her Platinum Jubilee and the handbook will also continue as it was considered to be a great asset to members with the race reports also included to give added interest.

The NFC Young Bird sale will go ahead on Thursday the 10th of March with Stuart Treharne continuing to organise it using the auction website compare the pigeon, run by John Burgham. Some discussion took place on how to respectfully approach aged debtors as it was often unknown to the club if some of these had passed away. It is always a difficult question and Mr Heeley suggested a delicately worded letter to be sent out to bring our records up to date. It was also mentioned that a total of £7,000 in prize money had accumulated as unclaimed, so I was asked to reiterate the club policy of requiring bank details to pay out these funds to the rightful owners. So, if you are patiently waiting for a cheque to arrive you must call the Secretary with your bank details to enable him to transfer your prize money. To assist in this Aurel Voiculescu explained it would be beneficial to set up an automated reminder to those who owe their subscriptions or have unclaimed prize money.

It was agreed that Mr Cosmin Talas would look into the prices of alternative trophies the NFC will be giving to section winners in 2022. There then followed a lengthy discussion about the prospects of channel racing in the current predicament we find ourselves in. Cosmin Talas had received a quotation from Mr Geoff Greenaway for replacement crates and he was instructed to try to buy a sample crate for the Blackpool Show to allow for committee members to take a look. New members will receive an NFC tie or sweatshirt if they approach the stand at Blackpool and we look forward to meeting friends old and new in the usual place. The handbook will be scheduled for delivery during the last week in March so there is plenty of time for the many pigeon related businesses to book a page of advertising with the Secretary. Full contact details can be found on the club website nationalflyingclub.co.uk and finally, we need representation from Sections A, P and H on our Management Committee, we have three meetings per year and members often share the transport costs, you can really make a difference to your area and be part of a team who continue to make the one true National the most prestigious to win in the country.