Read the latest article on the 2019 Average winners Booth & Roper

Read the article on R. Stokes & Sons, winners of the 2019 Champion of Champions competition: - 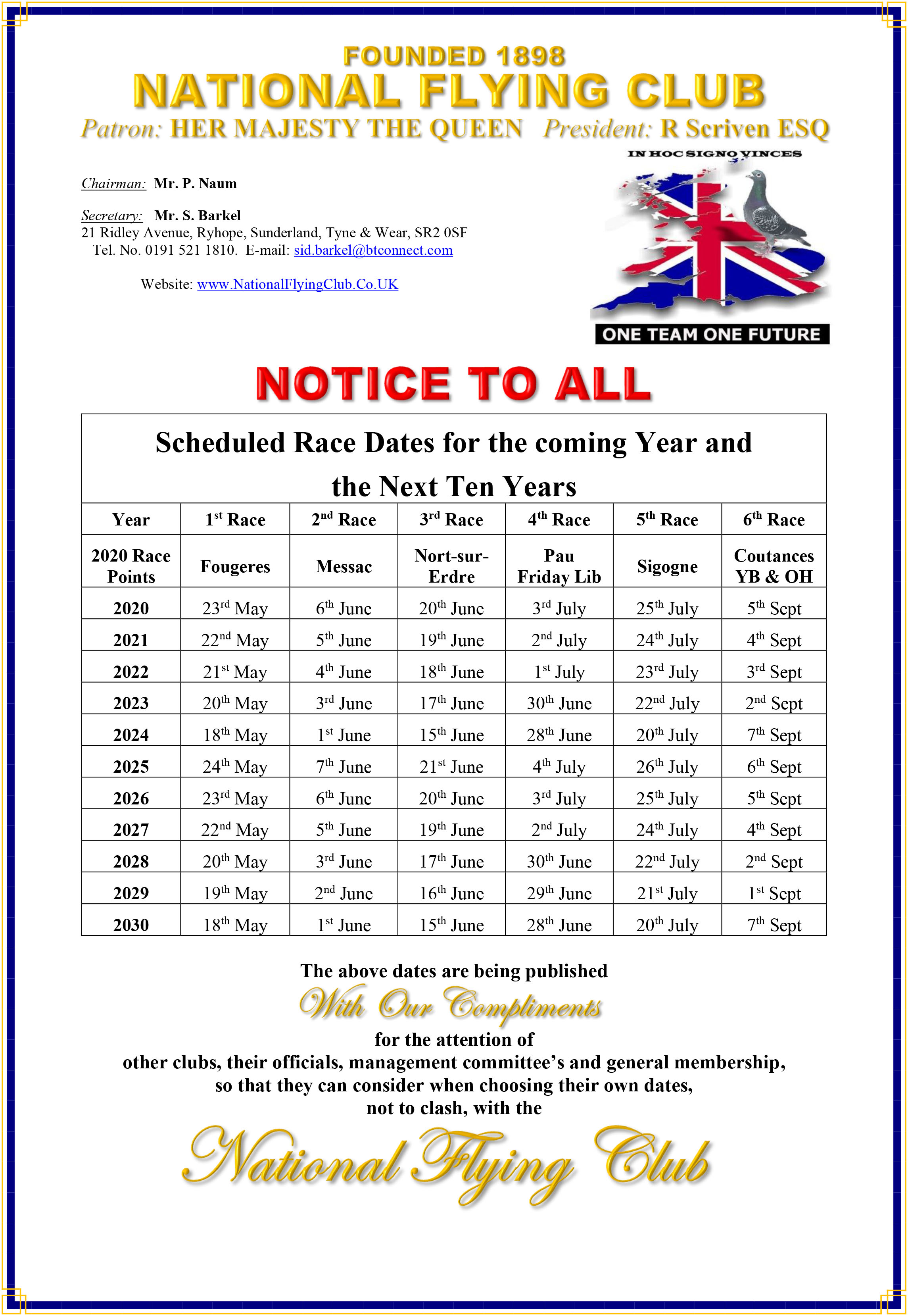 last Saturday and the usual names began to appear on the leader board. Dave Waterhouse, a past winner of this race had two in Portsmouth to begin with, closely followed by Brian Wall and as the afternoon went on it was clear it was going to be yet another tough race, the kind of race where top bloodlines come to the fore and the eventual winner has those bloodlines in abundance. 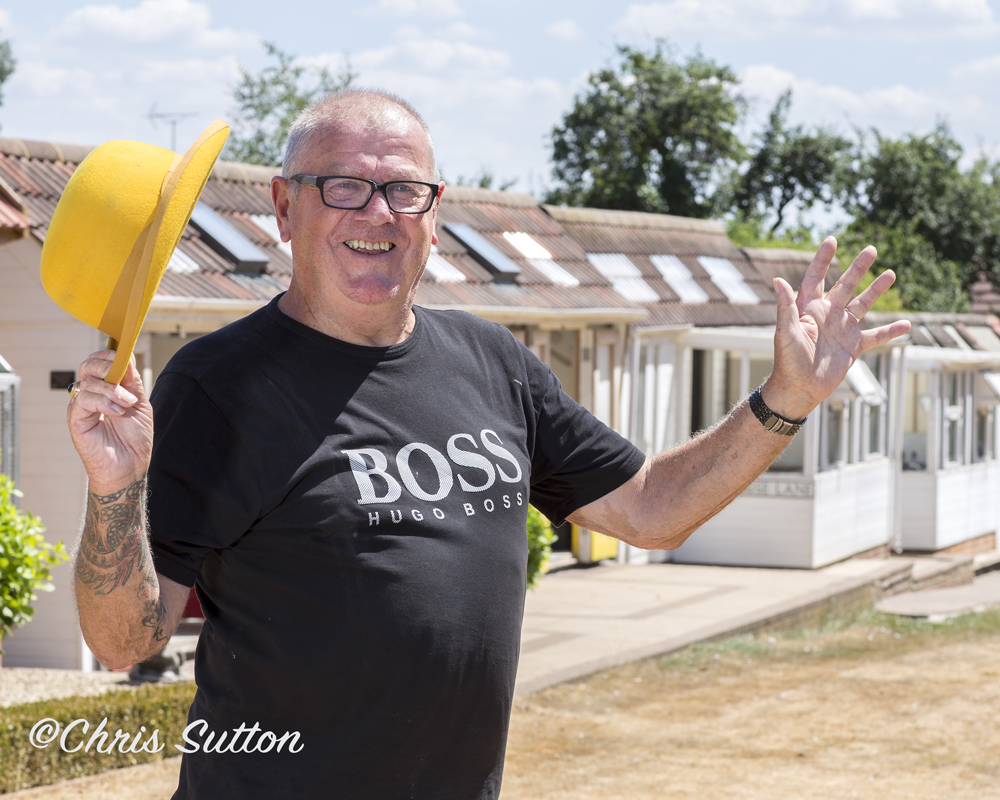 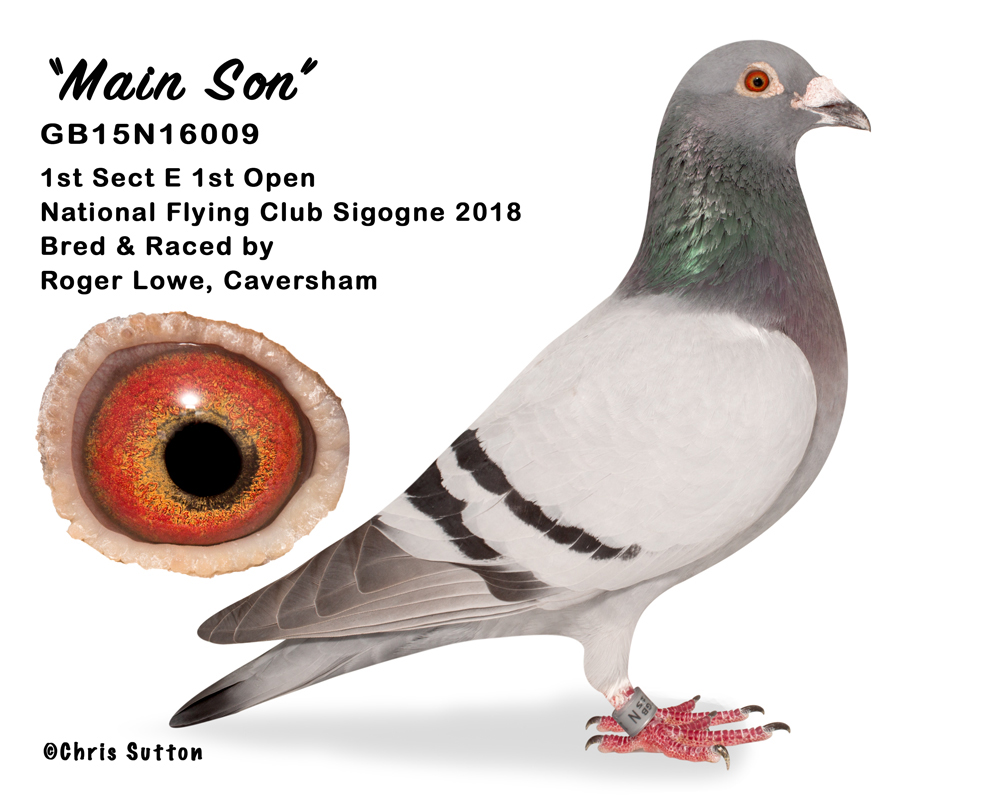 bred direct from “The Main Man” also winner of 3rd Open Saintes National Flying Club 2011 and 2nd Open Saintes National Flying Club 2012. He in turn was bred direct from Roger’s “My Little Diamond” herself a National winner in her one and only race, who is also dam to a National winner and now Granddam to a National winner, when she was paired to “Magic Man” bred by Marcel Aelbrecht. “My Little Diamond” is the foundation hen of Rogers family, she has bred countless winners for himself and others. But the winning bloodlines he has combined to breed national winning pigeons around her is testament to the knowledge and skill Roger is well known and respected for.

“The Main Man” was paired to “Lucky Supreme” which is via Mark Gilbert, when he bred the winner from Sigogne,. Roger and Mark have been friends for many years and one day Mark asked Roger if he wanted to take the eggs from “Southfield Supreme” winner of 1st International Dax, as Mark had decided to stop breeding for the year when he was paired to “Gold Digger”. Roger took the eggs home to put under his widowhood cocks which were just repaired after racing had finished, thinking there would be a good match available for floating the eggs. But they hatched just three days later, much sooner than expected and sadly one did not make it, but the other managed to survive even though the parents did not have soft milk available at first. A hen was reared called “Lucky Supreme” which went on to become the dam of the “Main Son” 1st Open NFC Sigogne. She to has also previously bred “The One” 1st Open Central Southern Classic from Guernsey, plus a 1st Federation from 2327b, a 5th Federation 2713b. 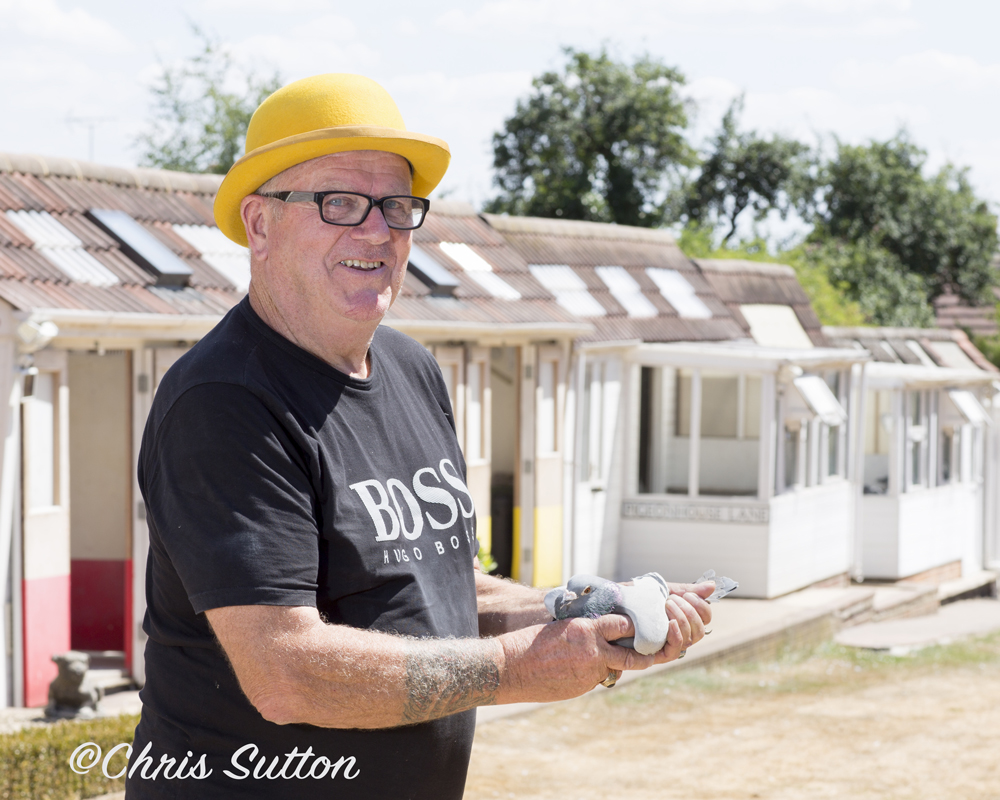 Roger lives for his pigeons, giving them constant attention and dedication. His breeding skills are well matched in the racing side too, keeping teams of widowhood cocks and hens to race every week over the channel. This is possible with all the National and Classic organisations available, although he says there are too many National races and the teams are alternated every two weeks so his build up is over a two-week period.

When they return they are given depurative for a few days then on to Gerry Plus before building them up for the race ahead with Energy Mix. The Cocks and hens have their partners at home waiting “The hens are paired to geriatrics” he said, old racers that are sweet natured so as not to be overly keen with the hens. But he does not show the partners before basketing, he just turns the bowls to keep them as calm as possible. 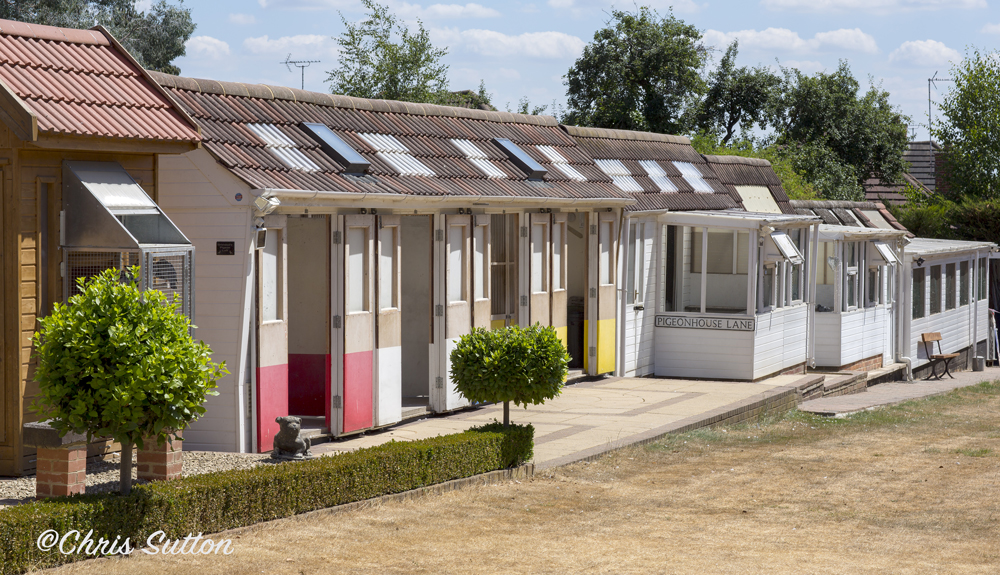 His skills are documented with the young birds too and has won with them at National level. One young bird National winner he called “Nemesis”, when he was also 2nd Open NFC Hens the very same day and when I went to see them, they shone like glass such was their condition.

He has long been considered one of the very best in the UK and Mark Gilbert would state that he is lucky to have Roger as a friend as well as the driving force for his own endeavours. They love to beat each other in the races and both strive hard to do so. But this National win is a triumph for them both, which partly began with a kind offer of two eggs out of Mark’s International winner and is also a triumph of friendship within our great sport.