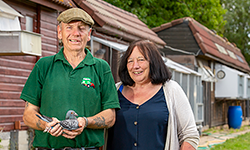 Once again, I travelled down the leafy Kent lanes overlooking the Stockbury Valley in the North Downs, to visit the loft of Colin Fagg and his partner Linda Nicholas to report on their second National Flying Club win. The first time was in 2013 when they won 1st Open NFC Messac and on the 6th July, after a two day holdover they put up a fantastic performance against 9960b by winning 1st Open NFC from Fougéres in a fresh north west wind which made for a good testing day. 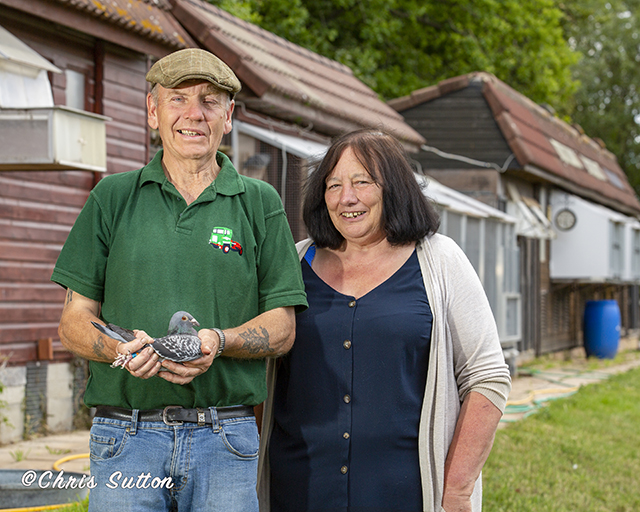 For the last 18 years they have lived close to “Queensdown Warrens”, an area which once fed the ancient Royal household and is now run as a nature reserve by the Kent Trust. Rare wildflowers including Spider Orchids cohabit the bank sides with many other species including Adders, which are often seen around the partners premises from which they run a very successful pigeon supplies business along with their own extensive range of racing lofts.

In 2004 Colin visited Lier market for the first time as the designated driver of a club outing. He was not really interested in buying any pigeons, but one dark chequer cock stuck his head over the top of a basket and caught his eye. “It must have been the most expensive youngster in Lier Market” said Colin “but what a pigeon he turned out to be” and for his birthday present Linda had made contact with the breeder, Frans Laeremans to order 10 more youngsters from him. A friendly relationship developed, and his birds quickly made a positive affect on their results.

Of the ten youngsters they bought, seven made it through the young bird programme of which four had won their club including a 1st Federation. The following season more birds were ordered and so it went on for the next few years. A red cock bird bred in 2007 made his mark by winning 7st club including 1st Federation plus a 1st Combine and Colin later discovered that Frans Laeremans and Andrea Drapper regularly exchanged pigeons with the red cock being a grandson down from “Ronaldo”, a top racing bird for Drapper. He also raced a very good Laermans hen which had won the Kent Invicta Combine from Westbay and subsequently, in  they were paired together.

In 2016 they bred a chequer hen which won two channel races in the club and was awarded “Bird of the Year” in 2019 and this year she was paired early in the season to rear two youngsters which were passed on to a club mate. She would then have normally been separated to race on widowhood, but as the Covid 19 situation unfolded racing seemed very unlikely to happen, so she was left paired with her partner and as Colin and Linda were shielding for several weeks they were resigned to not racing this season at all. But as the restriction on racing was lifted and the club headquarters made every precaution possible, they decided to race but continue with the hens on natural.

The club race a week before the NFC Fougéres turned out to be a very fast velocity and their 2016 hen was second club whilst very keen to her nest with 3 day old eggs. The following week sitting 10 days on eggs she was still very tight on her nest, so she was basketed for the National and came to win although as she is a shy trapper, she took her time to come in. After verifying, Colin does not like to know how the race is going, his nerves get to him and Linda said “it’s the only thing he does not want to know” but he was delighted to hear they had once again won the biggest club in the country. 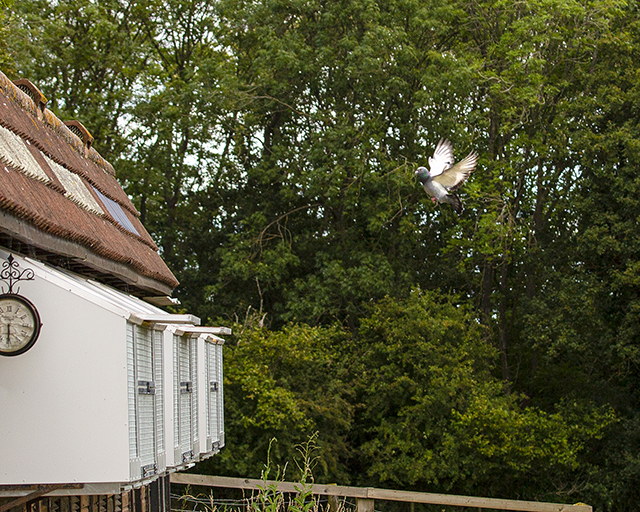 Frans Laeremans has now sold all his pigeons but Colin is happy with the team of birds he has built over recent years and as it was their youngest granddaughters birthday on marking day, the hen proudly shares her name “Devyn” and I would like to congratulate them once again along with a special thank you to Linda for my three large slices of Lemon Drizzle cake, to tide me over on the journey home. I ate the lot before reaching the Dartford crossing! 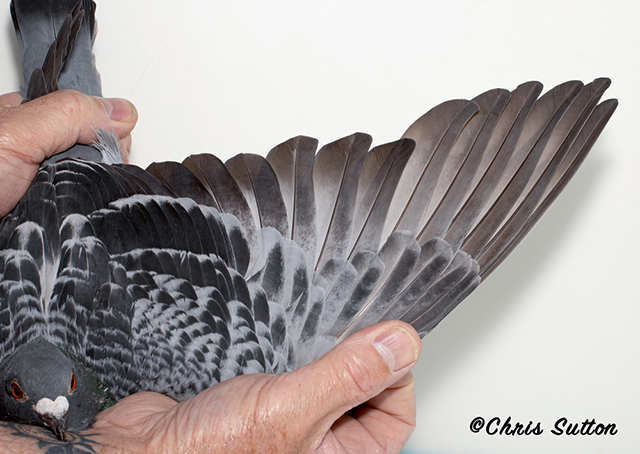 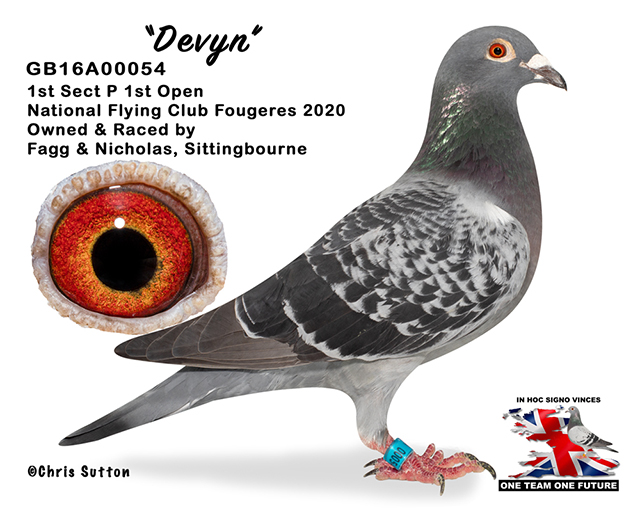 As I write this report, marking for the next race from Nort-sur-Erdre is just a few days away. With the Covid affected season as it is, the NFC races are now just two weeks apart and club secretary Sid Barkel has been working very hard on the Fougéres final result with entries for the next race coming in. It is going to be a busy few weeks with Nort-sur-Erdre being just as quickly followed on by race marking for the Pau Grand National which I am happy to say is also being liberated with the Central Southern Classic and the British Barcelona Club, yet another example of large clubs collaborating with mutual benefits. 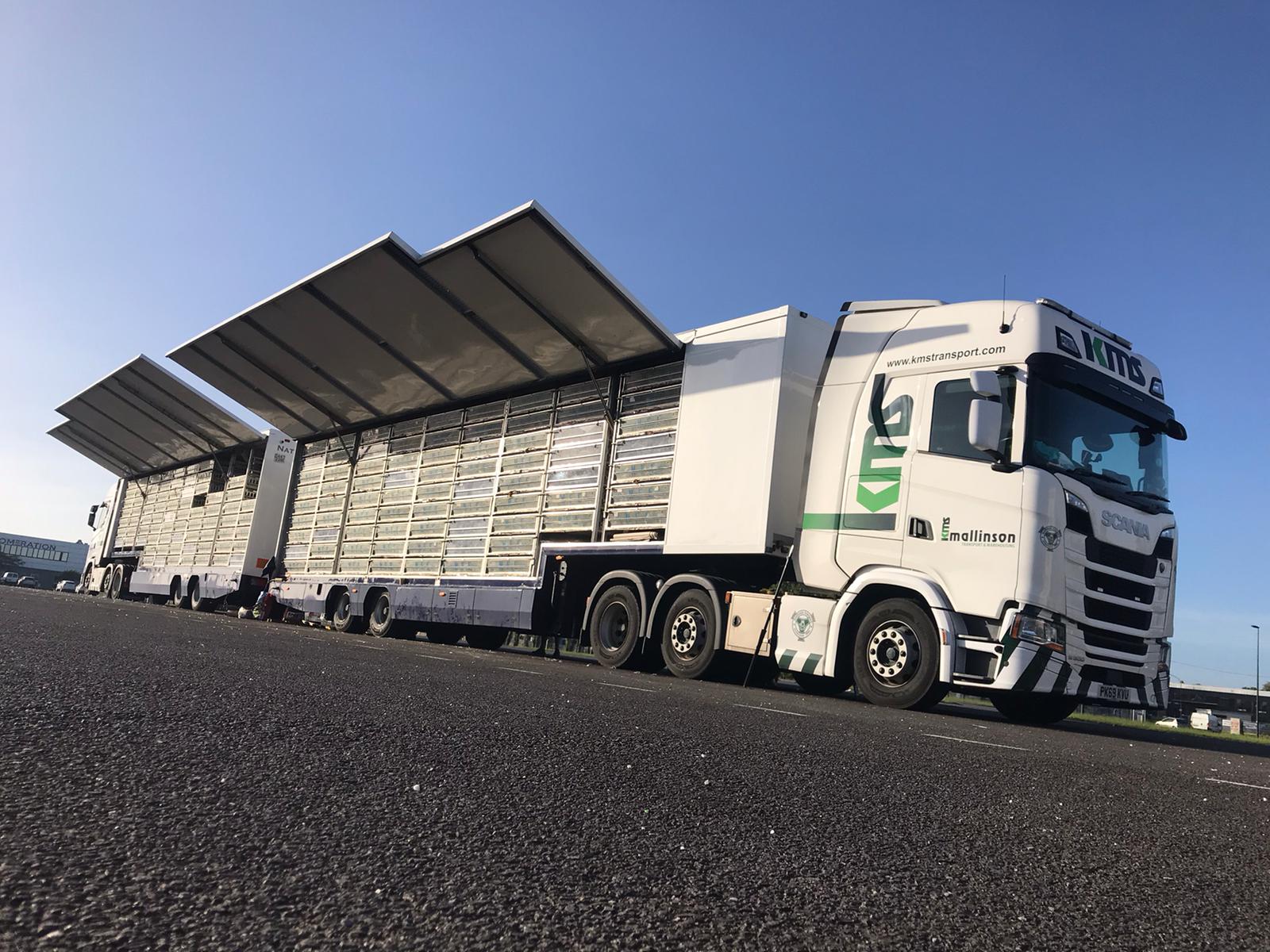 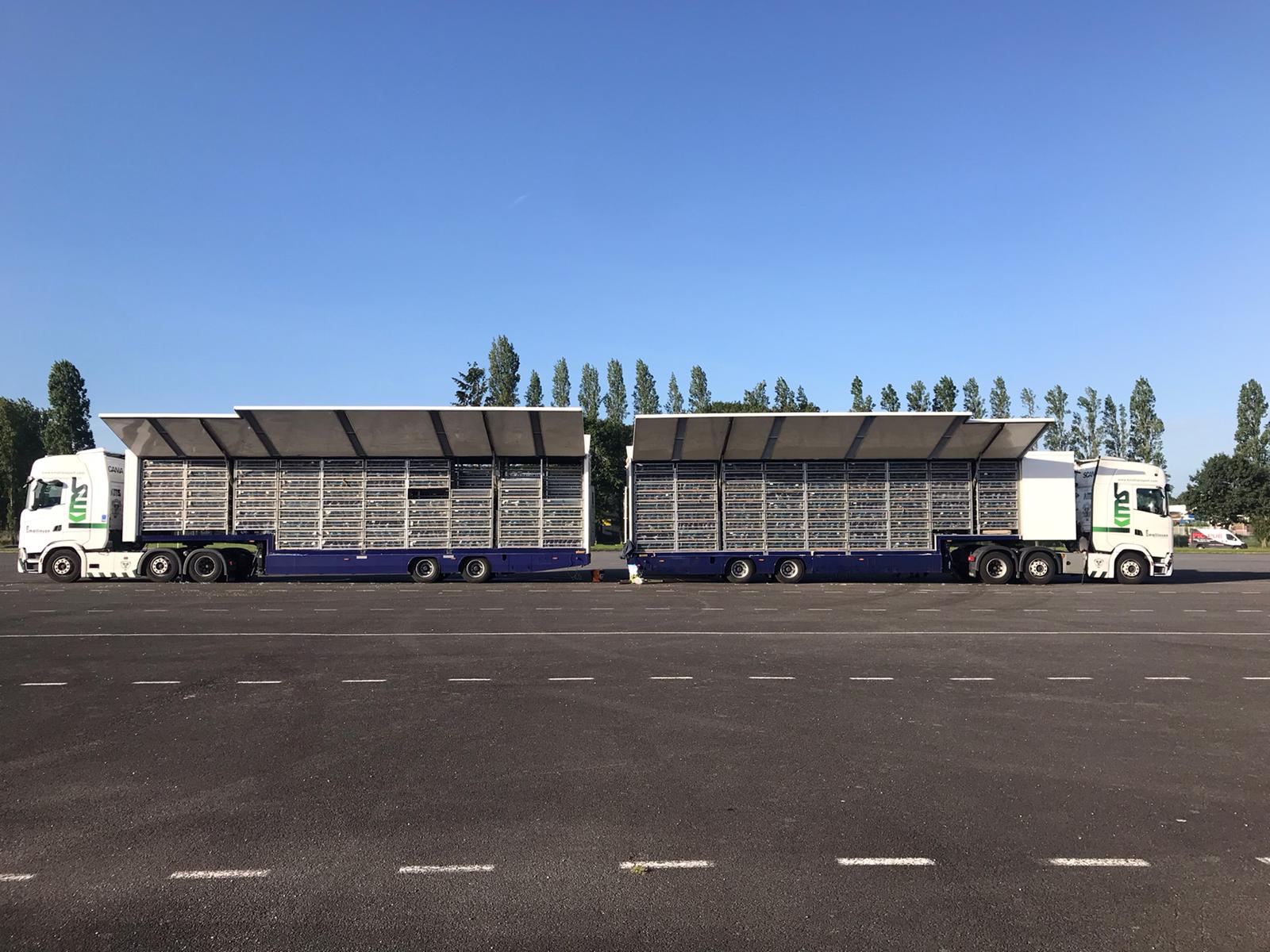 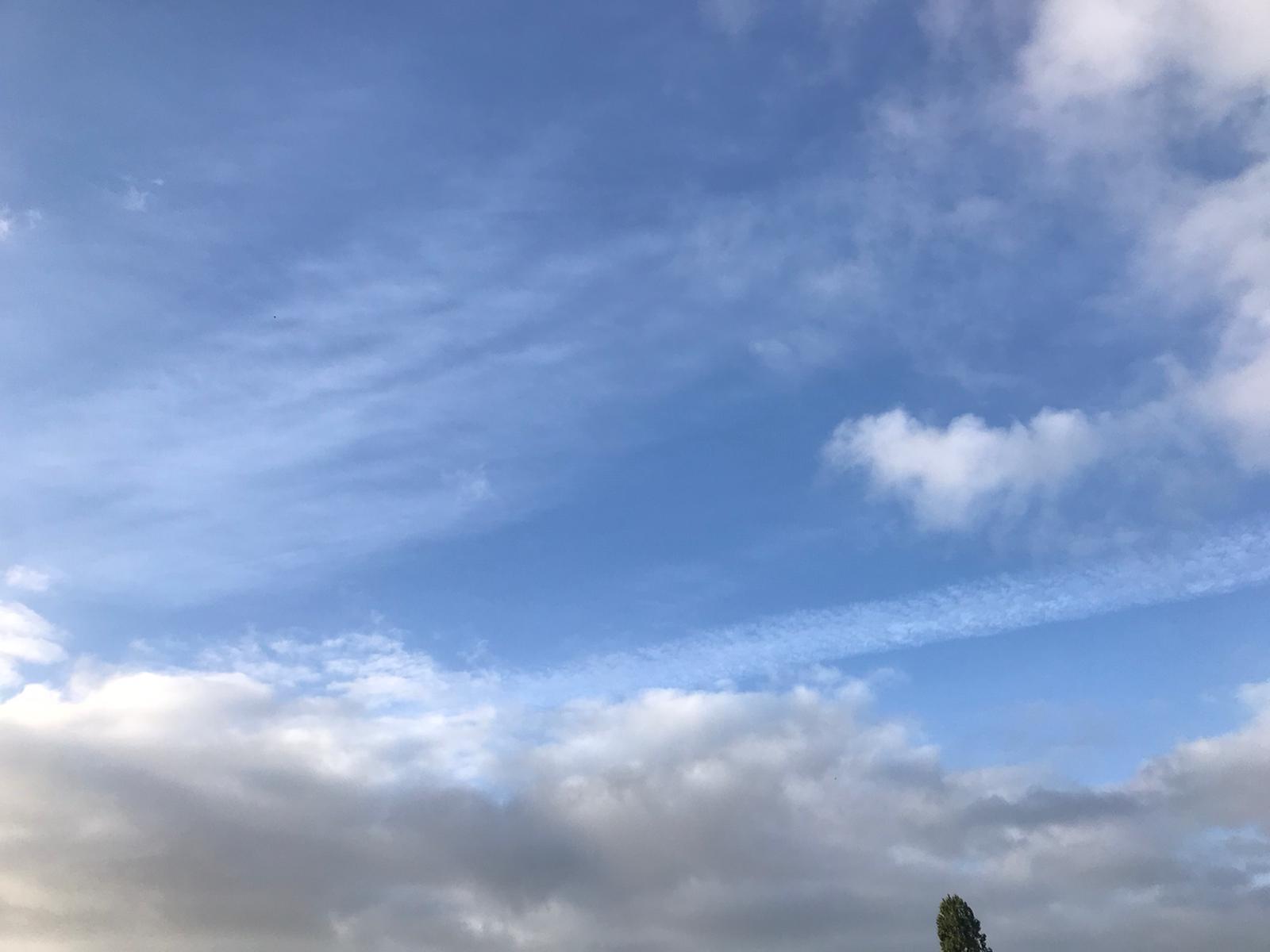 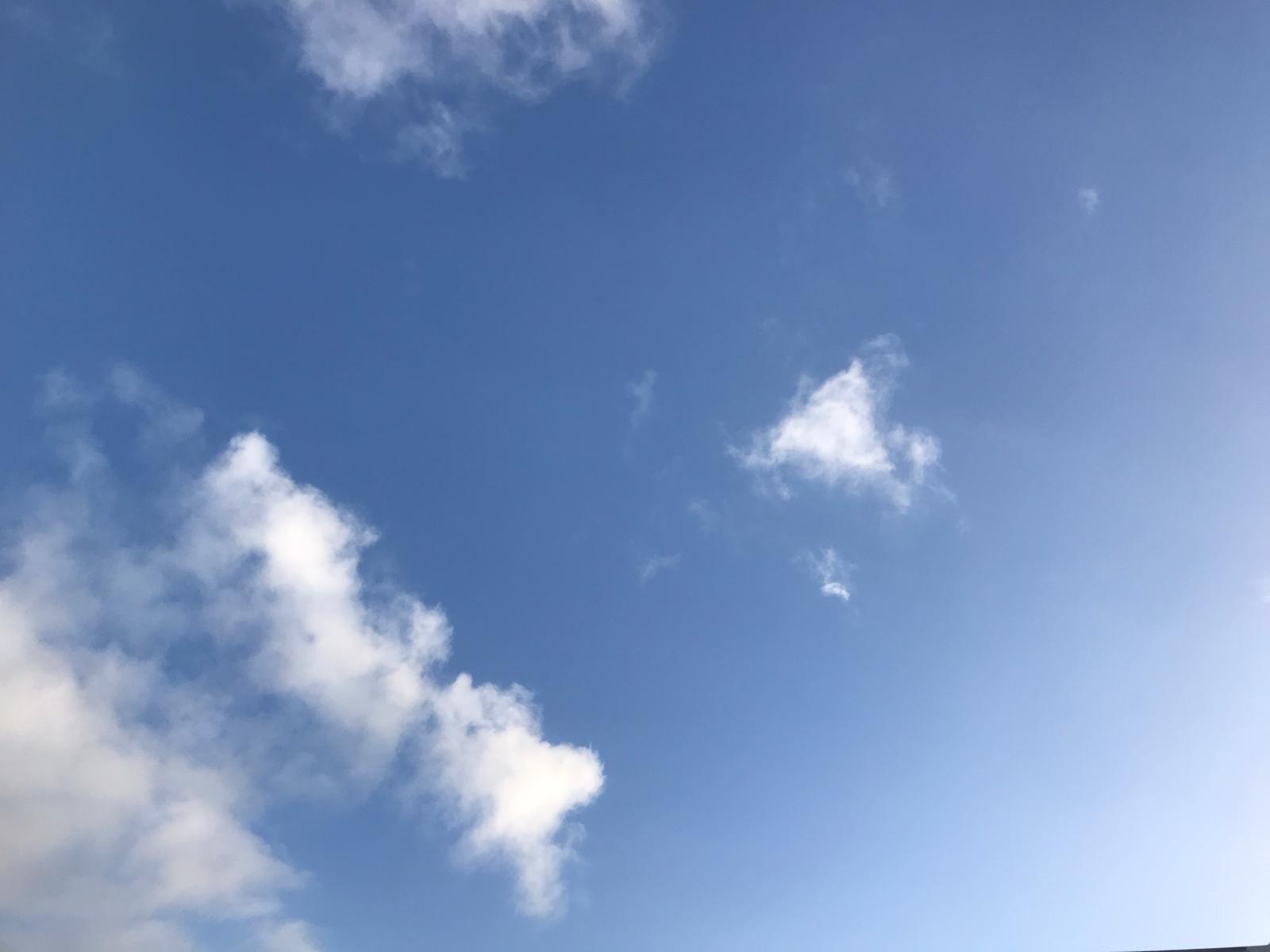 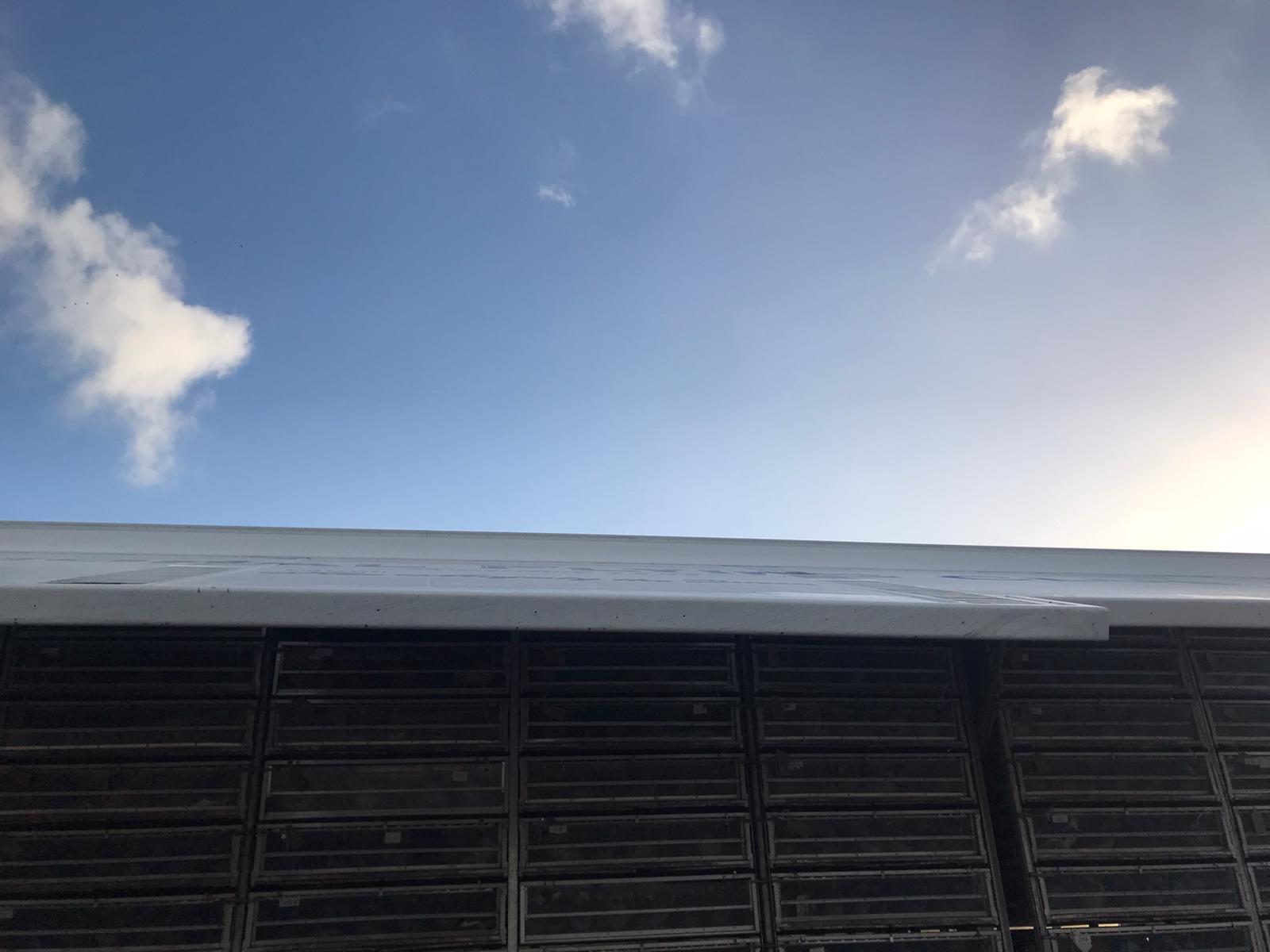 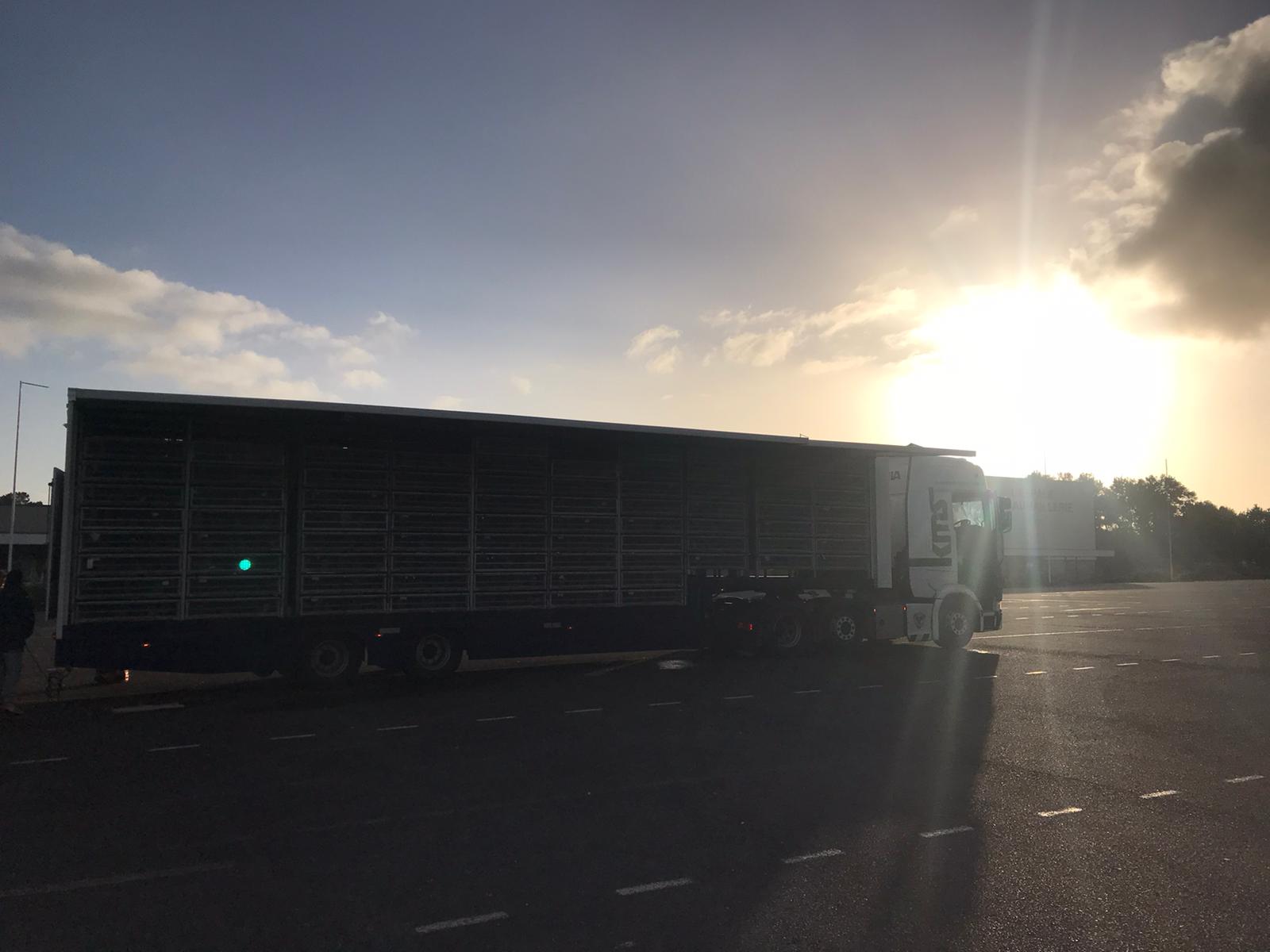 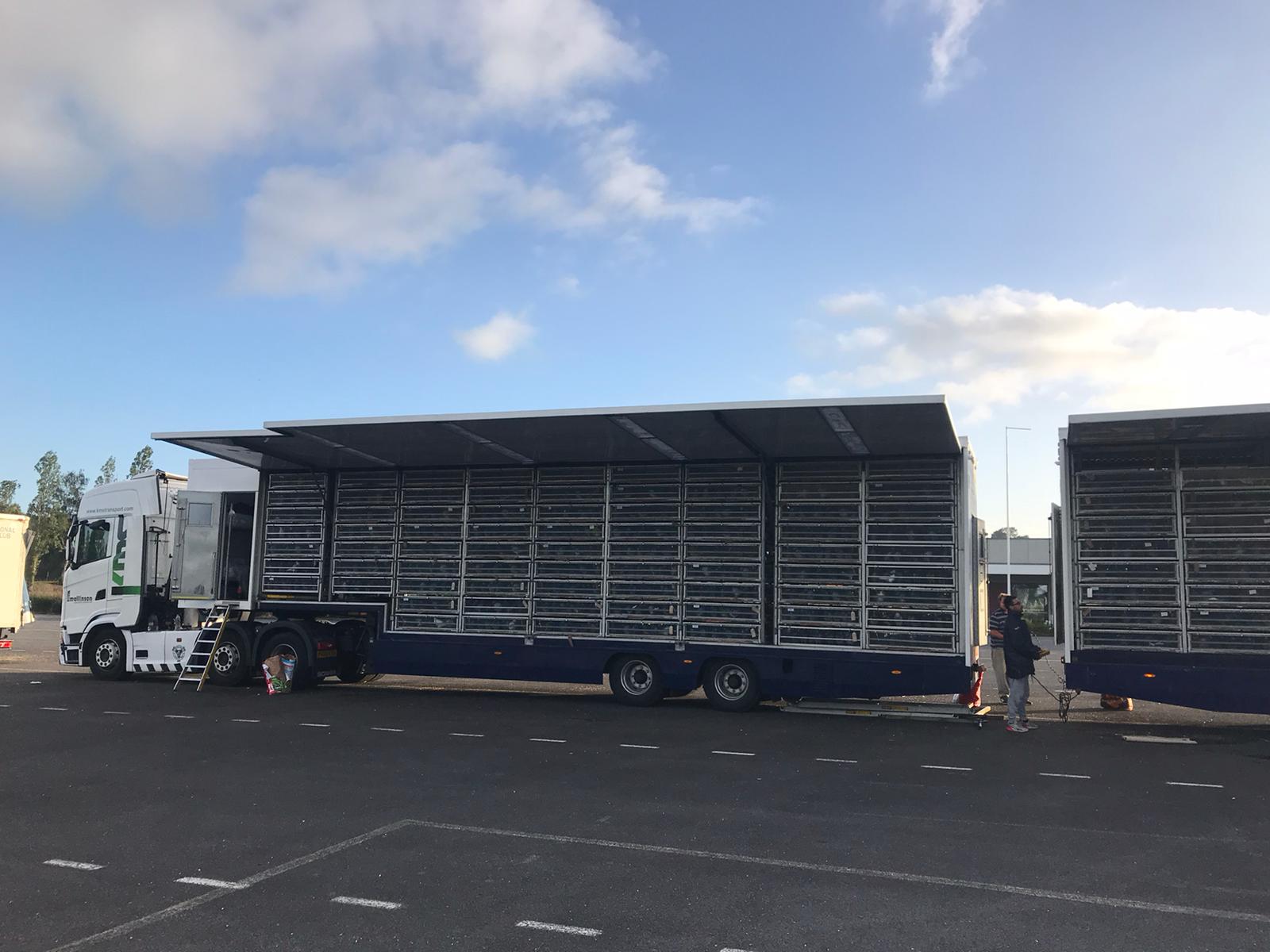 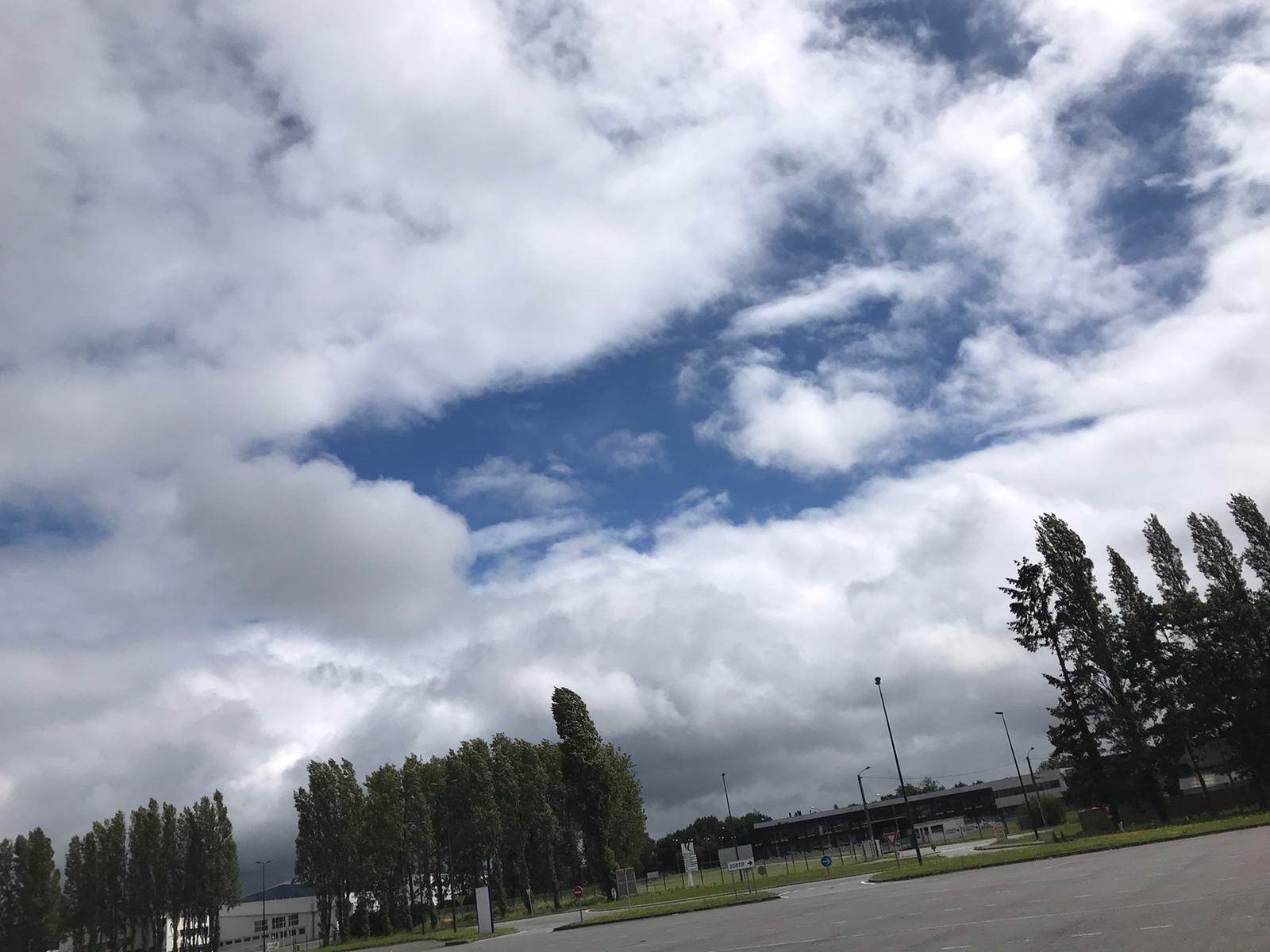 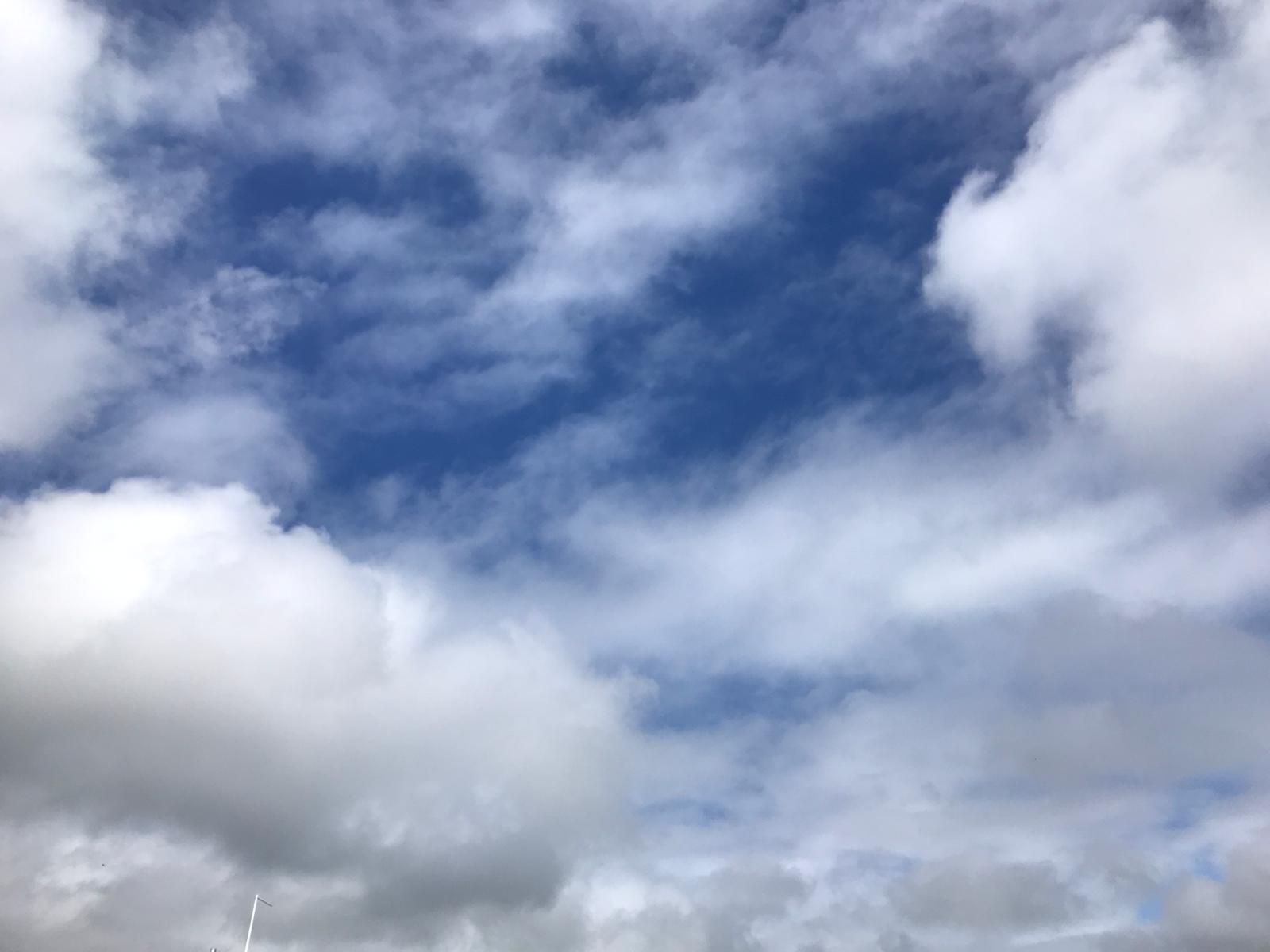 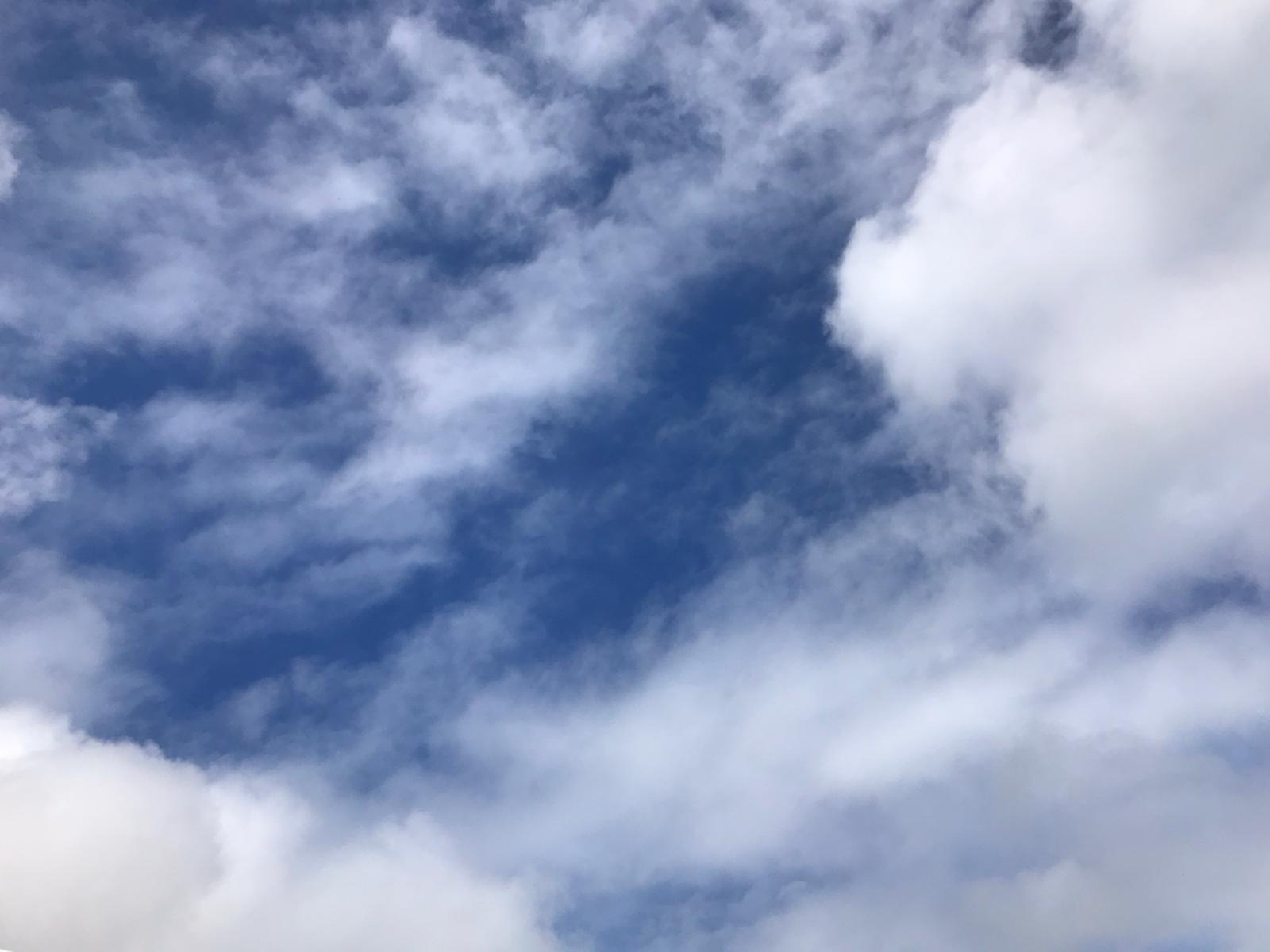 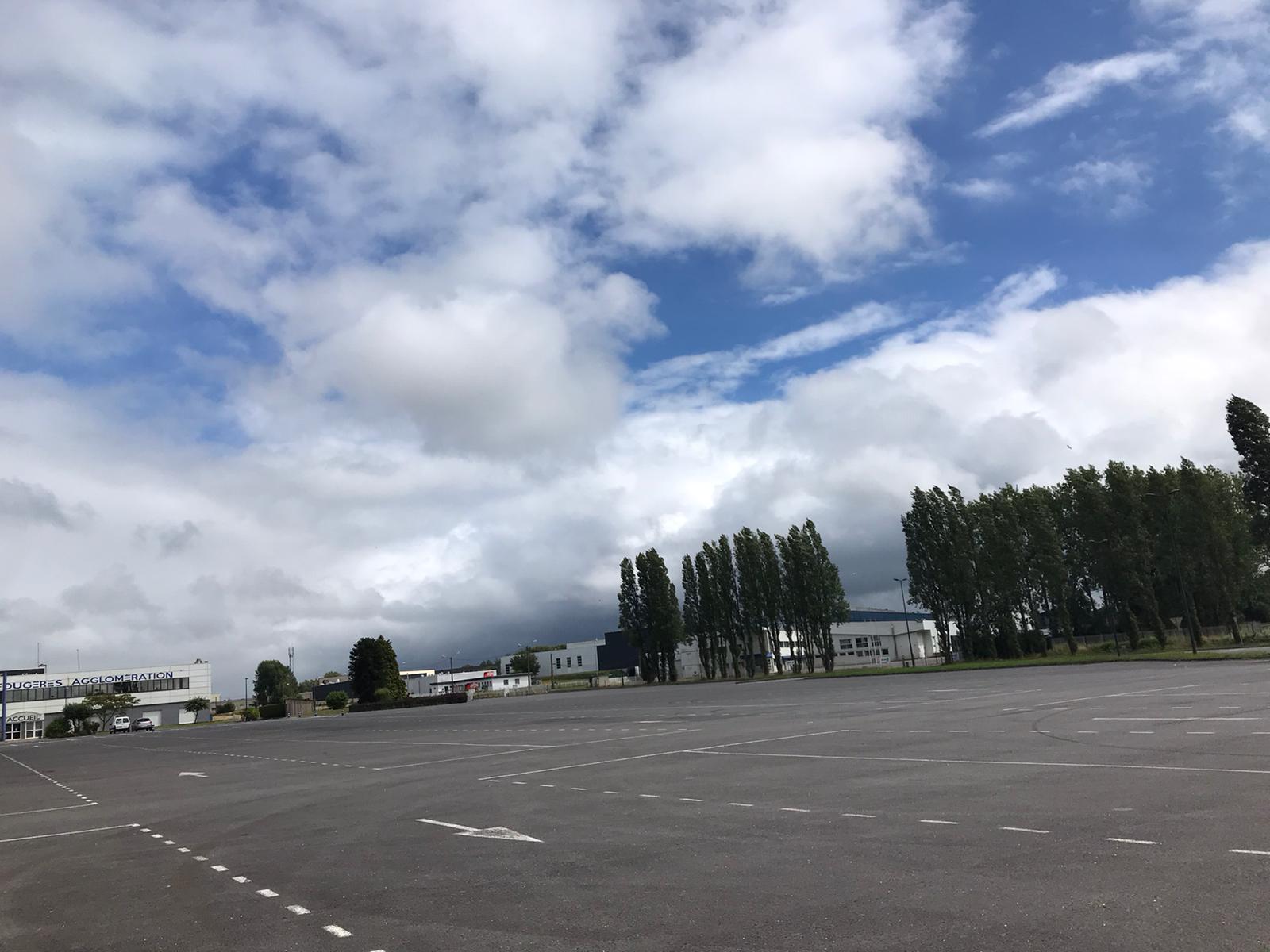 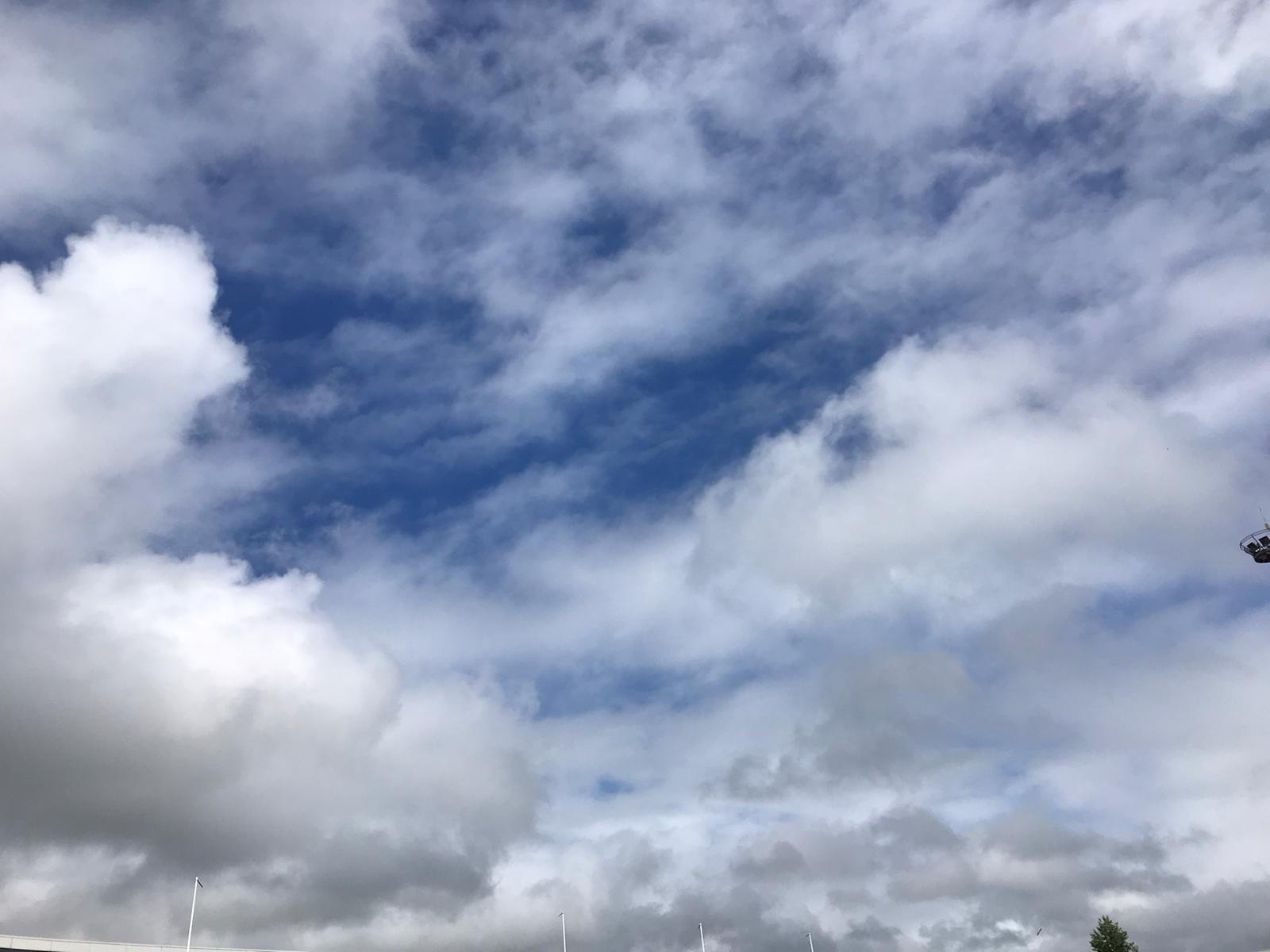 Sunday - 05/07/20 - 07.11 hrs. The current weather on site is 100% cloud cover with light rain. Up through the Cherbourg peninsula there are showers with wind speeds of 13mph gusting to 20mph south westerly and overcast with light rain.  The Channel is west south west at 24mph gusting to 36 mph and higher in places generally overcast.  The UK sees a very blustery day with gales across most of the country.  With no improvement likley through the day the decision has been made to hold over. Further updates will be on Monday morning. Dom will send photos later of birds on site.

Sunday - 05/07/20 - 06.15 hrs.  Very overcast today. Light rain, visability poor at present. Just topped up the waters. Birds are in very good form. Had a little accident yesterday and damaged camera on phone so will send pictures asap from the drivers phone. 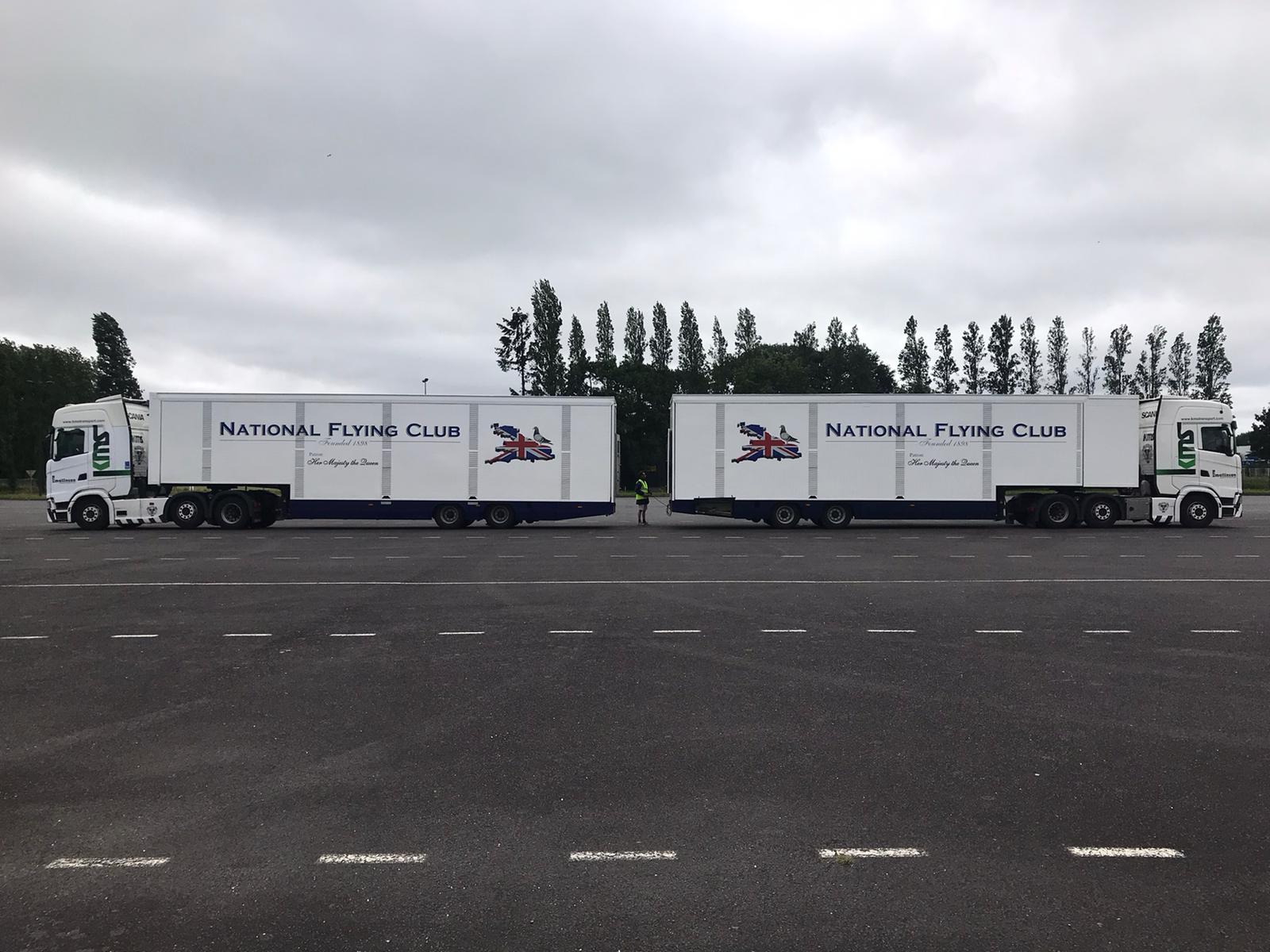 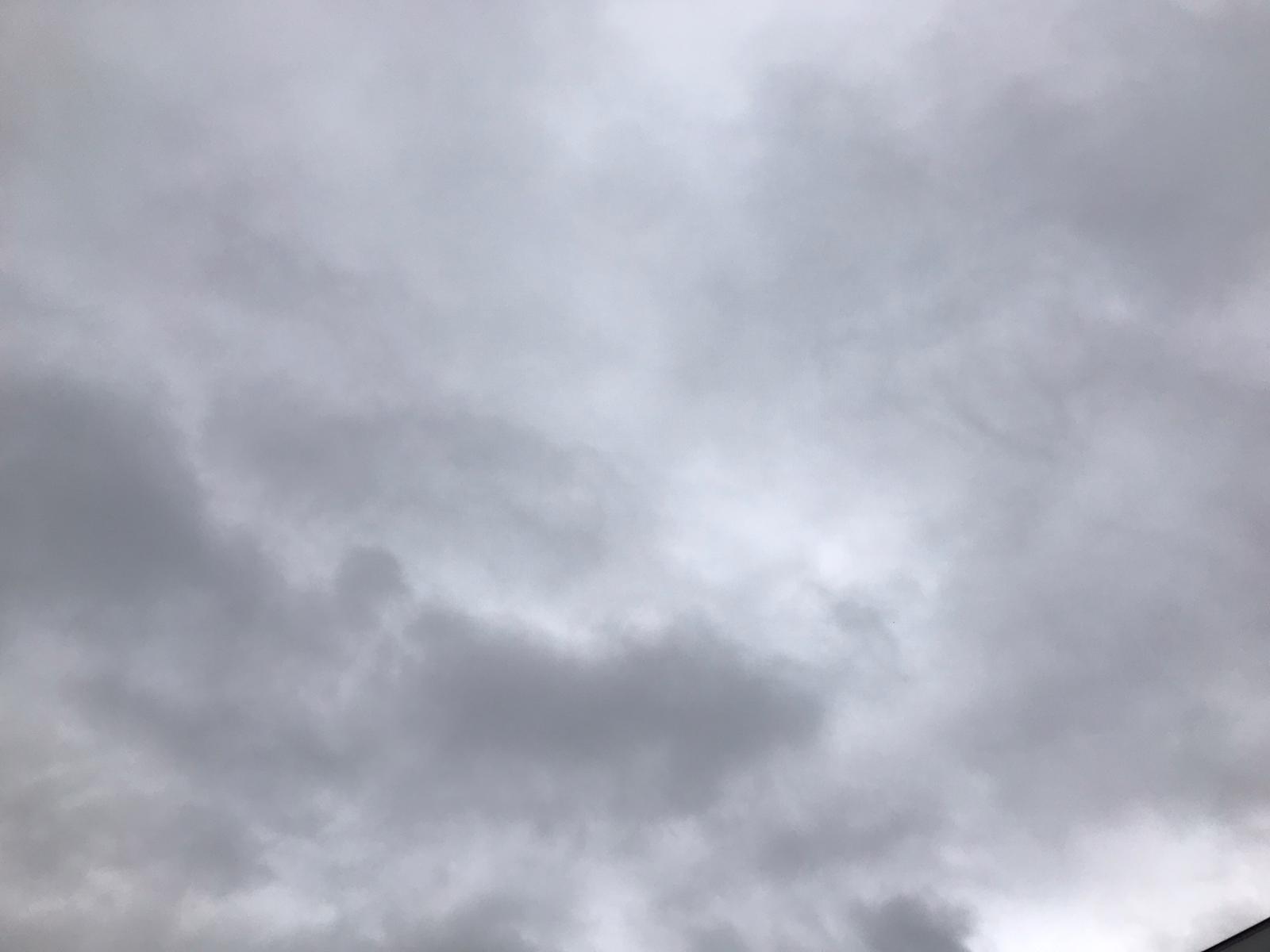 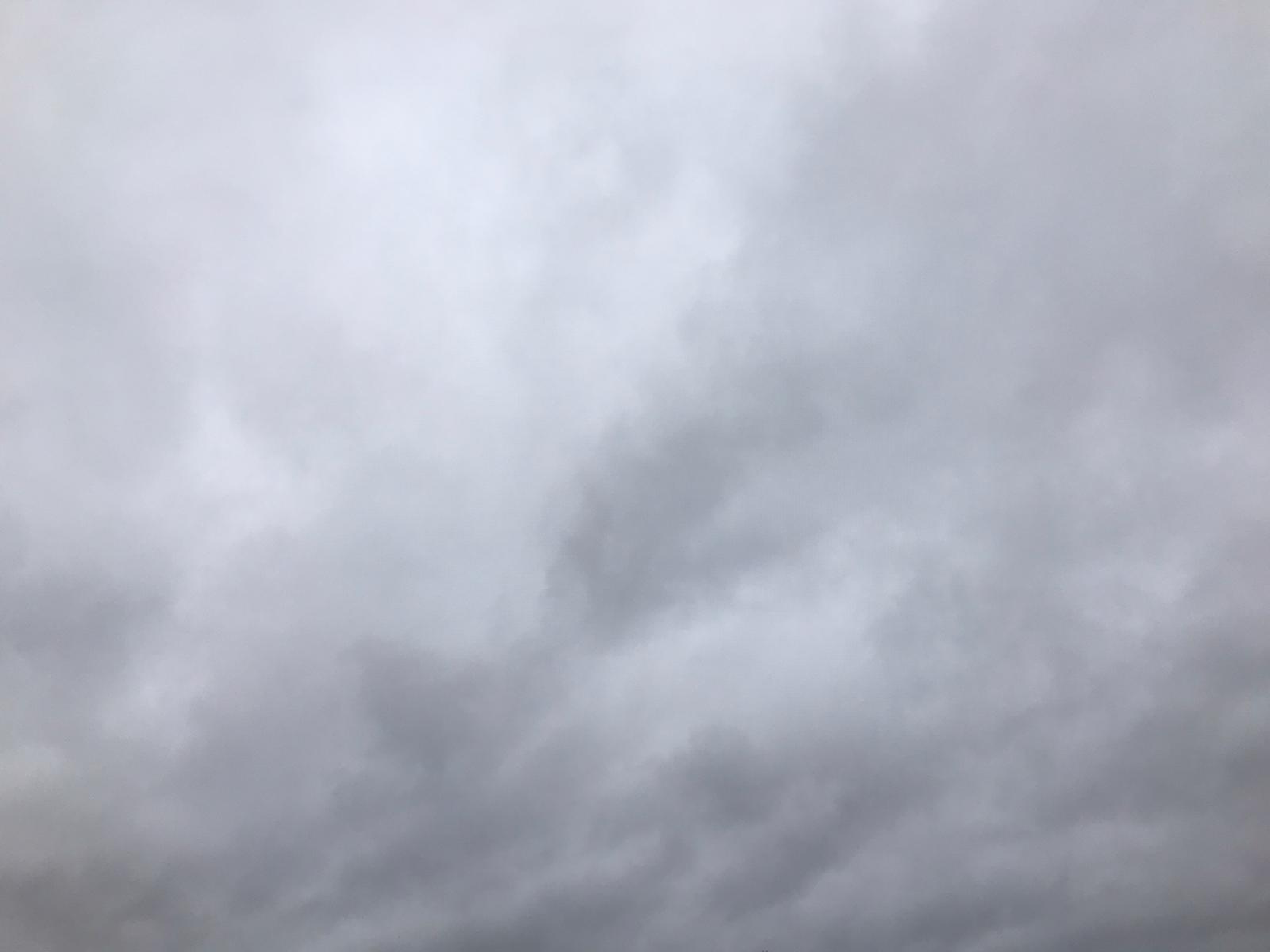 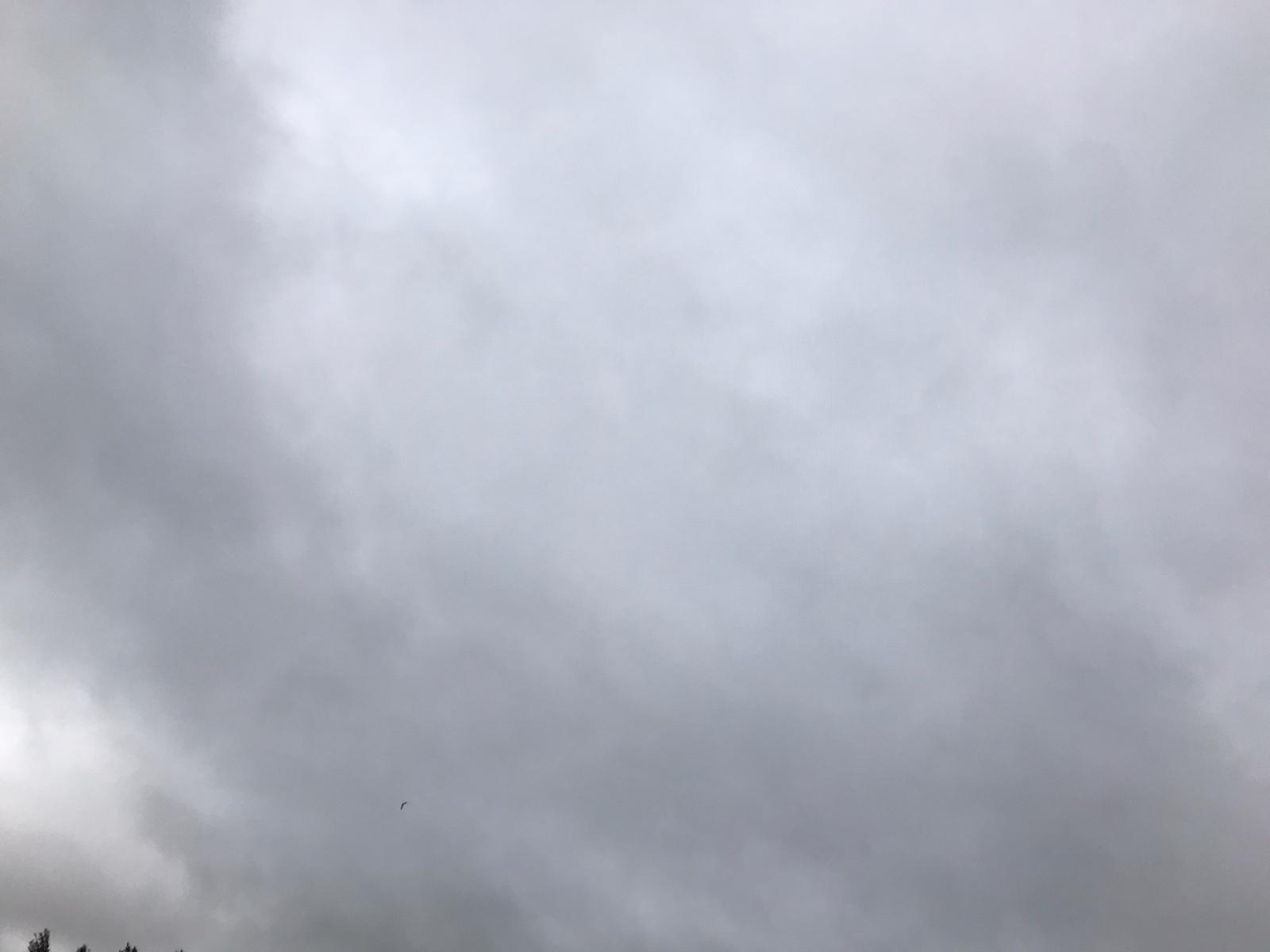 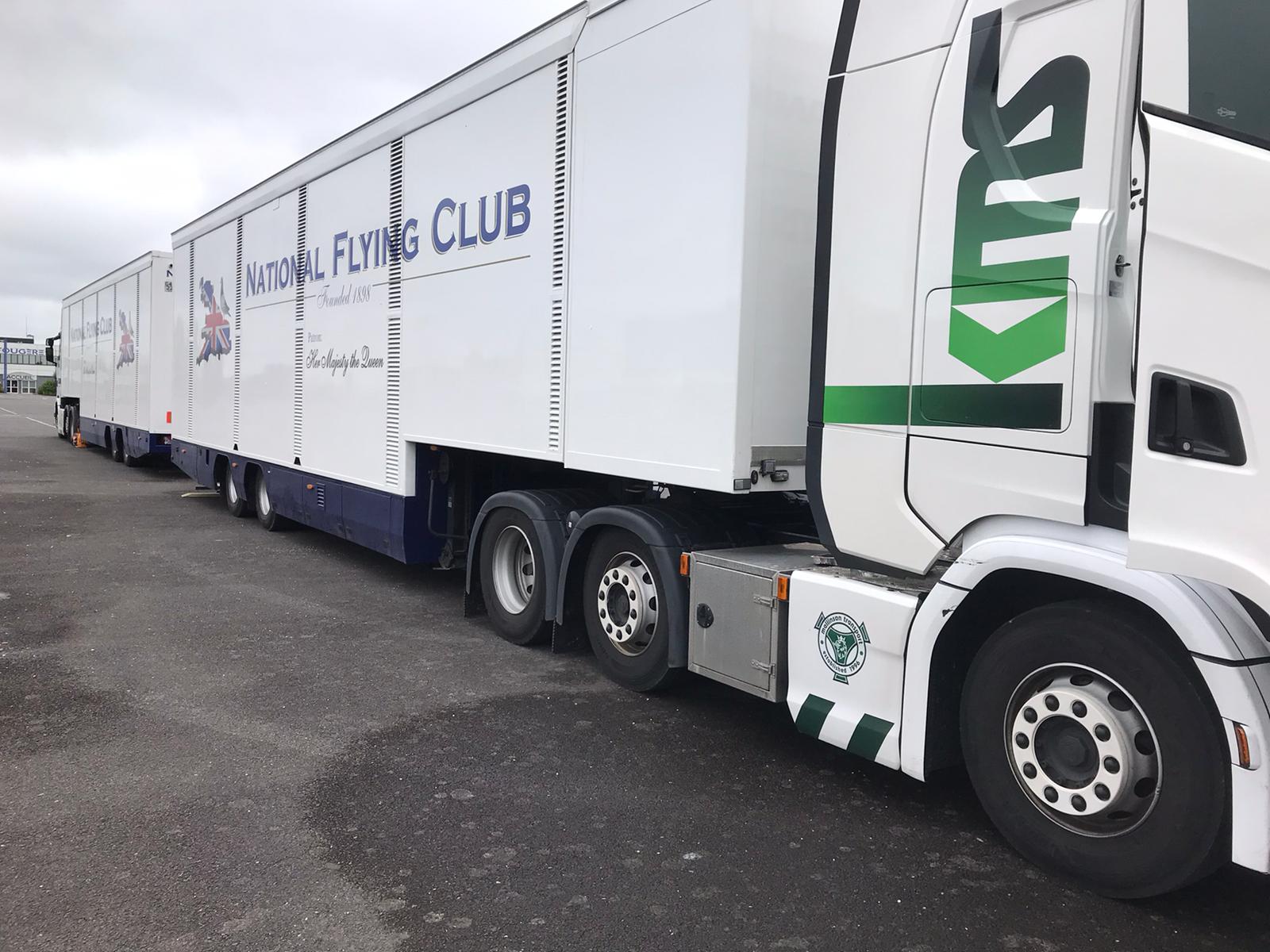 Sat - 04/07/20 - 8.50 hrs.  At Fougeres, it is full cloud cover with showers. Wind in the channel 28mph with gusts of 37mph from the South West. Overcast conditions and showers up through the Cherbourg peninsula and throughout the UK.  The decision has been made to hold the pigeons over. Further update will be on Sunday Morning.

Sat - 04/07/20 - 07.57 hrs. The birds at Fougeres have been held over until tomorrow. There will be no liberation today. A weather report will appear here shortly. 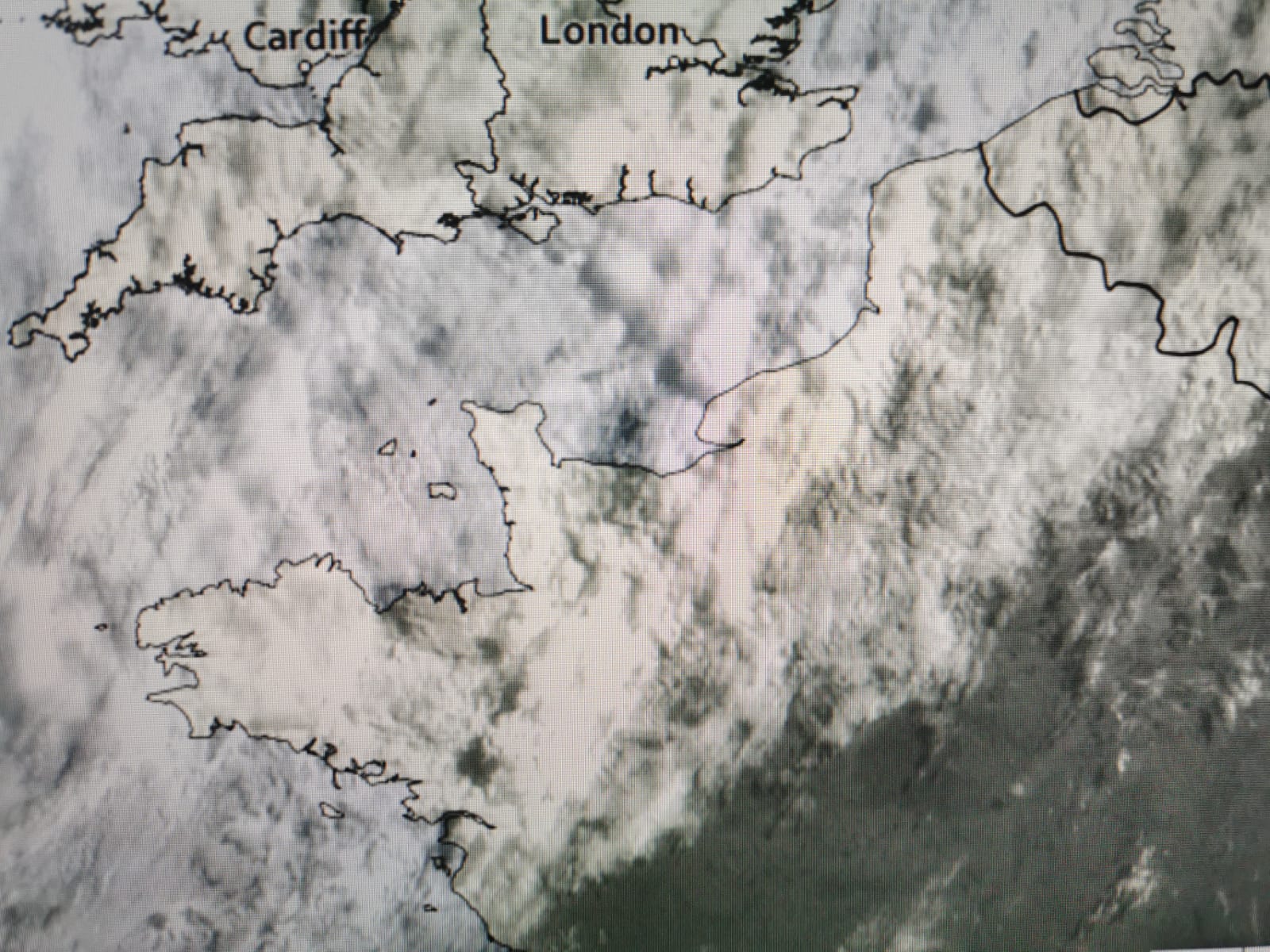 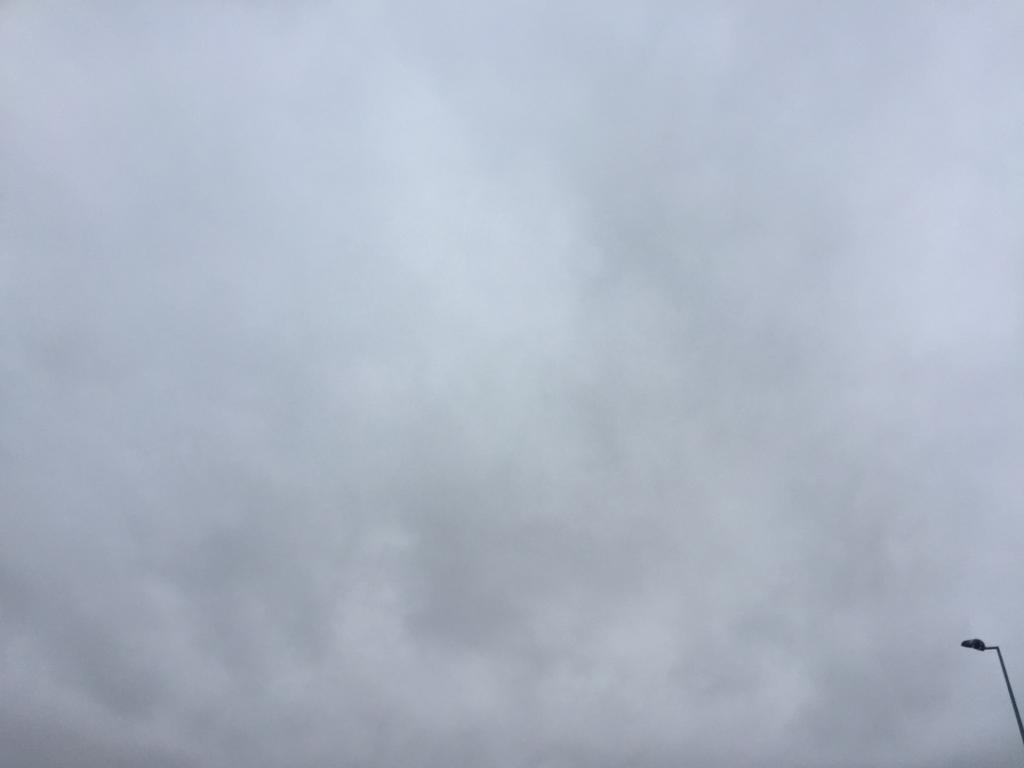 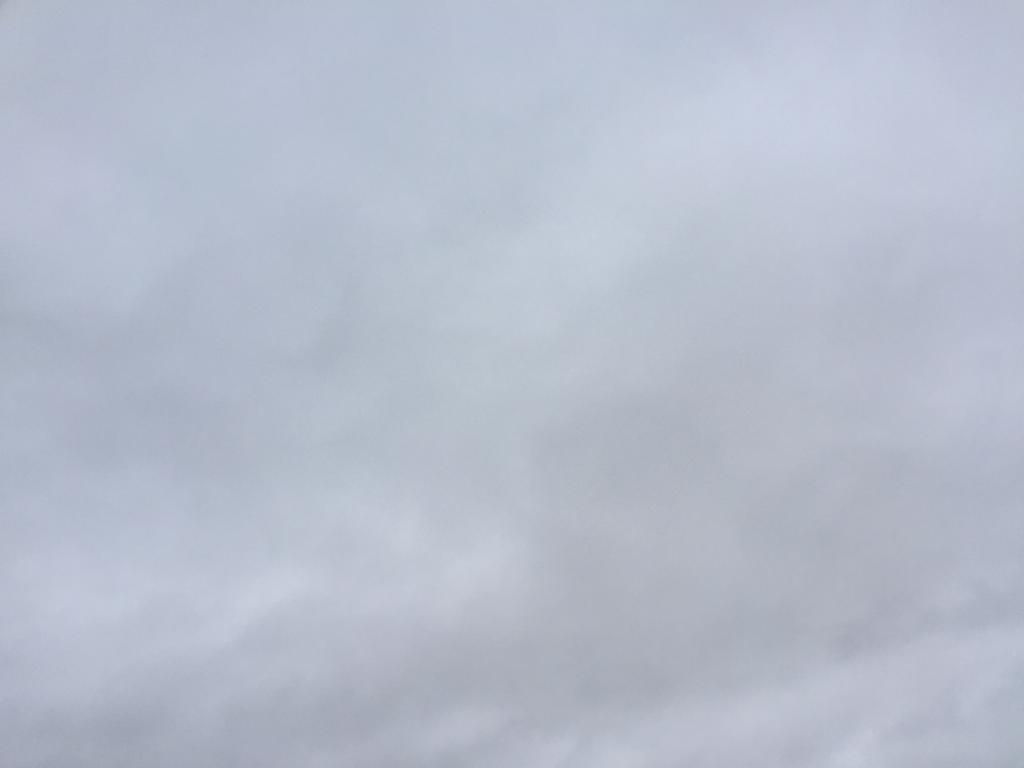 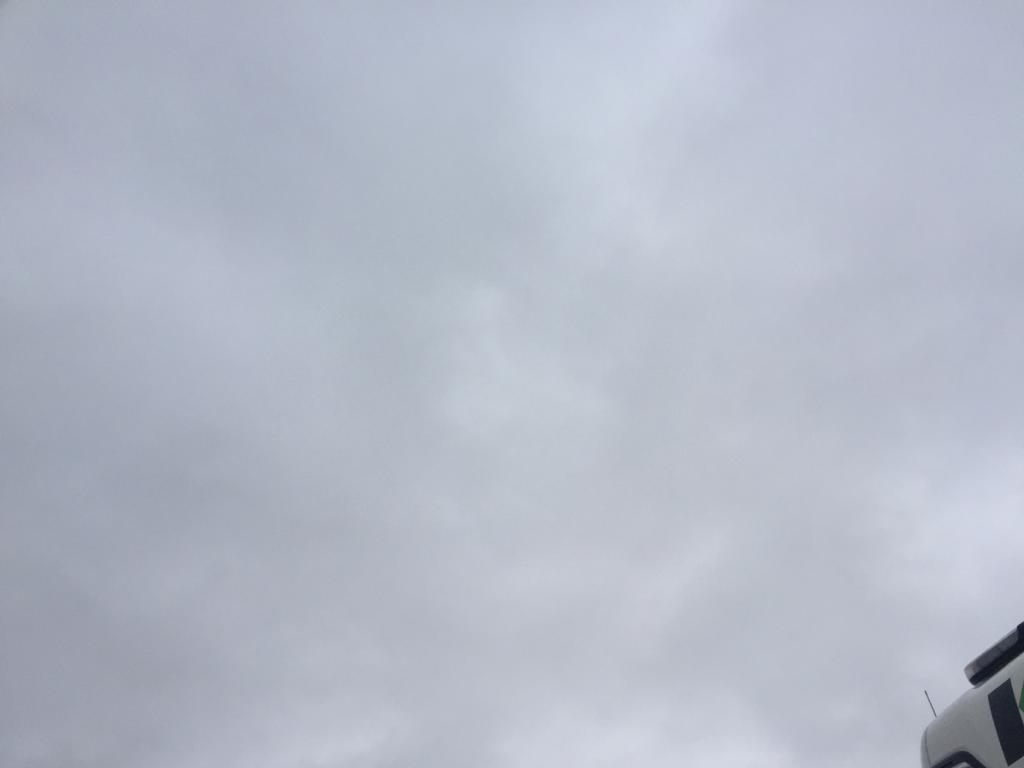 Sat - 04/07/20 - 8.40 hrs.  Fougeres overcast and dull. Wind in the channel 28mph with gust of 37mph from the South West with showers. General overcast conditions throughout the UK.