Great news! The huge amount of effort by the Royal Pigeon Racing Association, Chief Vet David Parsons and those Committee Members in all participating clubs who stepped up when it mattered the most, has resulted in the birds clearing the French Customs without any issues and the convoy is now at the race point.

South road National racing has been at a critical point over the past few months, and we would like to thank every member who has registered with a Vet, obtained their CPH number and signed the declaration to be able to compete with the National Flying Club on the fairest racing route into the country. The weather forecast looks favourable for a liberation on the 2nd of July and we wish you all the very best of luck in the race. 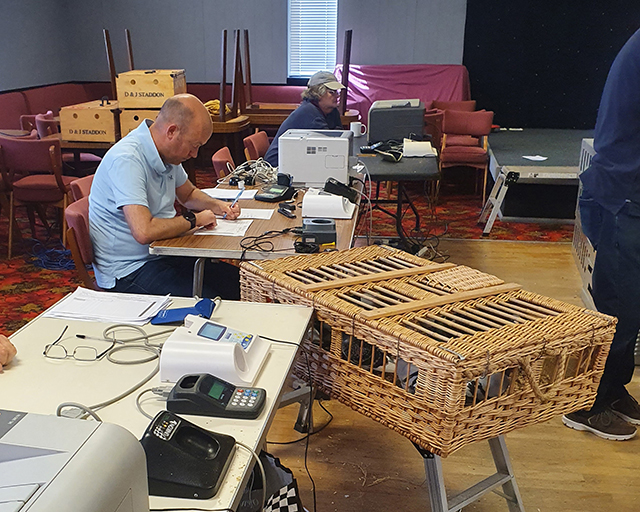 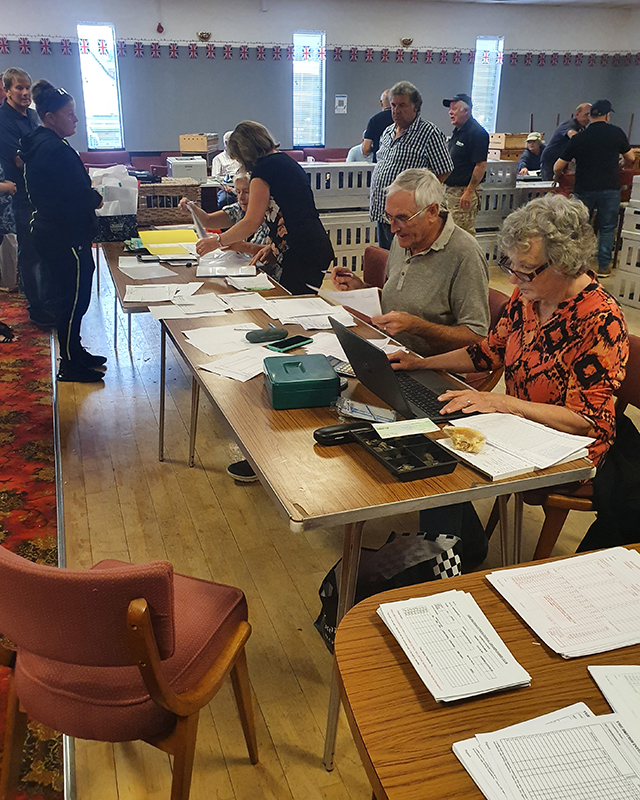 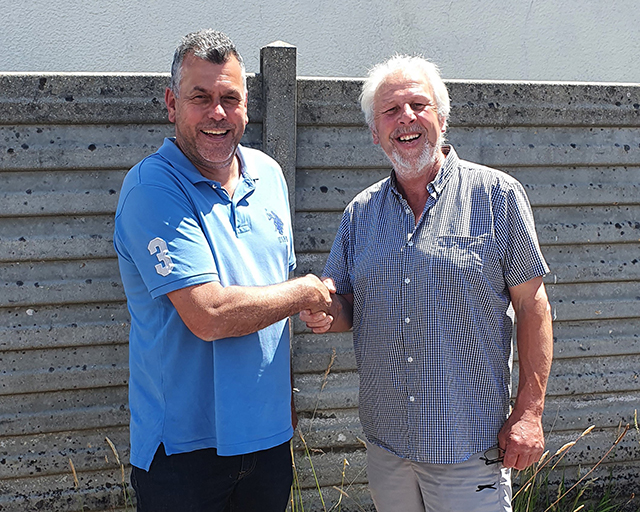 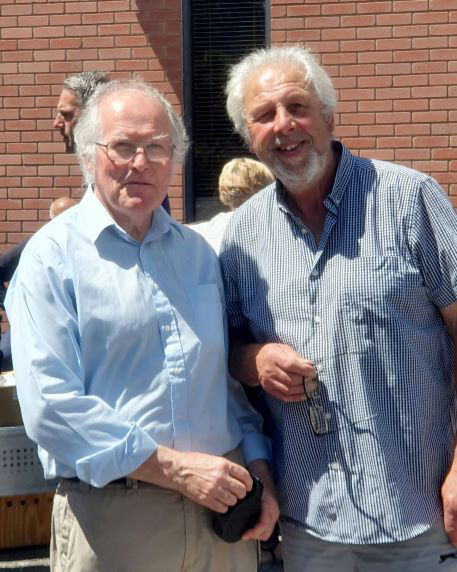